Warning: ftp_pwd() expects parameter 1 to be resource, null given in /homepages/44/d793335463/htdocs/pro/wp-admin/includes/class-wp-filesystem-ftpext.php on line 230
 We should know about “SEZ” | Company Vakil

We should know about “SEZ”

Home We should know about “SEZ” 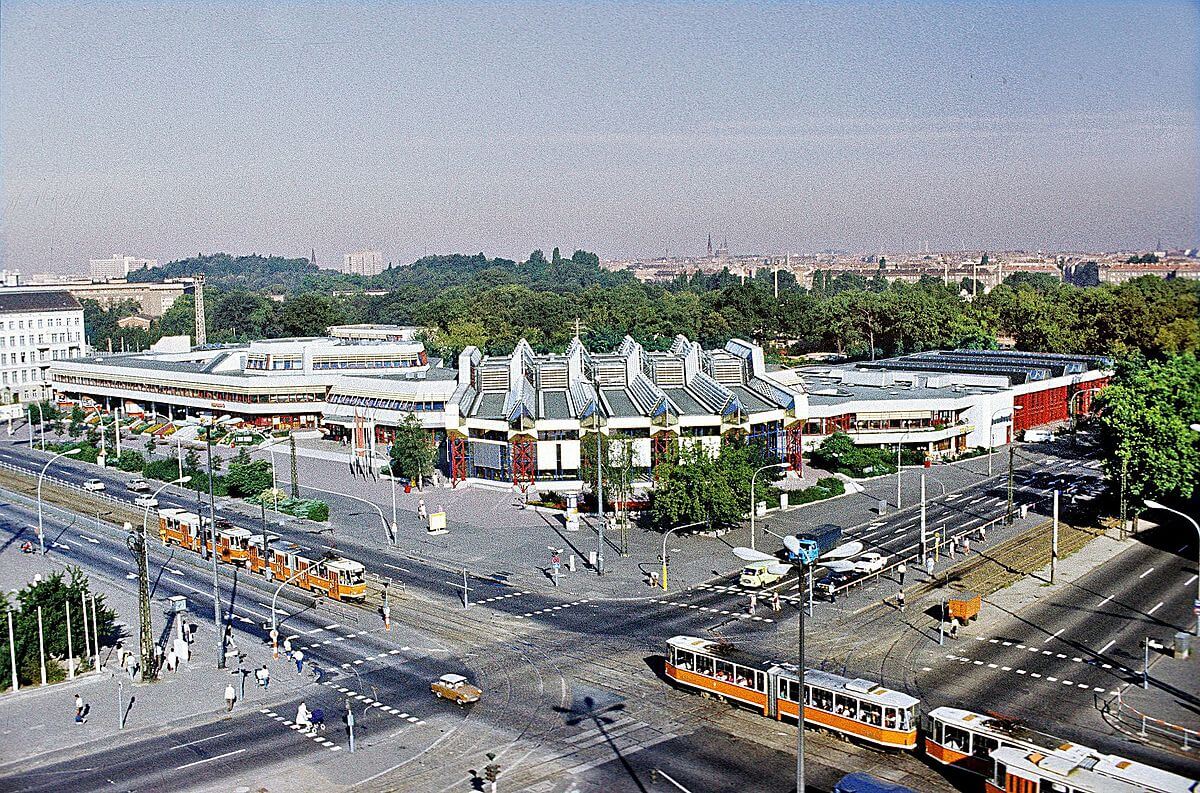 Special Economic Zone (SEZ) is a region that has economic laws that are more moderate than a country’s conjugal economic laws.

SEZ: – Special Economic Zone is an area in which business and trade laws are different from the rest of the country. SEZs are located within a country’s national borders, and their aims include: increased trade, increased investment, job creation and effective administration.

This article is posted on Company Vakil

FTZ: – A free-trade zone (FTZ) is a class of special economic zone. It is a geographic area where goods may be landed, stored, handled, manufactured, or reconfigured, and re-exported under specific customs regulation and generally not subject to customs duty. Free trade zones are generally organized around major seaports, international airports, and national frontiers areas with many geographic advantages for trade.

EPZ: – An export-processing zone (EPZ) is a specific type of FTZ, set up generally in developing countries by their governments to promote industrial and commercial exports. According to the World Bank, “an export processing zone is an industrial estate, usually a fenced-in area of 10 to 300 hectares, which specializes in manufacturing for export.

FZ: – free zones (FZ) are a class of special economic zone (SEZ) designated by the trade and commerce administrations of various countries. The term is used to designate areas in which companies are taxed very lightly or not at all to encourage economic activity

UEZ: – An urban enterprise zone is an area in which policies to encourage economic growth and development are implemented. Urban enterprise zone policies generally offer tax concessions, infrastructure incentives, and reduced regulations to attract investments and private companies into the zones.

Reason to use SEZ:-The main reason for being used SEZ is to increase foreign direct investment typically an international business or a MNC. India was one of the first in Asia to recognize the effectiveness of the Export Processing Zone (EPZ) model in promoting exports, with Asia’s first EPZ set up in Kandla in 1965. With a view to overcome the shortcomings experienced on account of the multiplicity of controls and clearances; absence of world-class infrastructure, and an unstable monetary government and with a view to attract huge foreign investments in India, the Special Economic Zones (SEZs) Policy was announced in April 2000.Today we have 3000 SEZs approximately functioning in 120 countries whose budget is more than US $ 600 in export.SEZs attract investment and foreign exchanges generate employment opportunity and also gives a boost to technological development and infrastructure.

History: – In India, the first EPZ was established at Kandla, Gujarat in 1965 with the provision of better infrastructure and tax holidays. The second one was established in Santa Cruz in Maharashtra in 1973. In the decade of 80s, five more EPZs were established in different parts of the country. It is interesting to note that though the country has started pursuing vigorous economic reforms in early 1990s, in that decade no new EPZs were established. However, a number of provisions (either new or revised) have been made for better functioning of these establishments. The Central Government introduced the SEZ Policy in the year 2000. Private sector was allowed to play a more active role in developing SEZs with or without government participation. During 2000-05, approvals were given to set up 26 SEZs. Interestingly, most of these SEZs were in the nature of joint ventures between a State Government and a private party. Earlier, the policy relating to the Special Economic Zones was contained in the Foreign Trade Policy and incentives and other facilities offered to the Special Economic Zone developer/co-developer and units were implemented through various notifications and circulars issued by the concerned Ministries/Department. However, in order to give a long term and stable policy framework with minimum regulatory regime and to provide expeditious and single window clearance mechanism, a Central Act for Special Economic Zones was found to be necessary. Accordingly, the SEZ Act, 2005 was enacted, which was given effect to from 10-2-2006. Thus, activities of SEZs and its units are governed by the provisions of the SEZ Act, 2005 and the rules issued there under viz. SEZ Rules, 2006. SEZ Scheme is administered by the Department of Commerce under Ministry of Commerce & Industry

Benefits to the economy: Theoretical approaches