Warning: ftp_pwd() expects parameter 1 to be resource, null given in /homepages/44/d793335463/htdocs/pro/wp-admin/includes/class-wp-filesystem-ftpext.php on line 230
 WAGES – 1936 PAYMENT OF WAGES ACT | Company Vakil 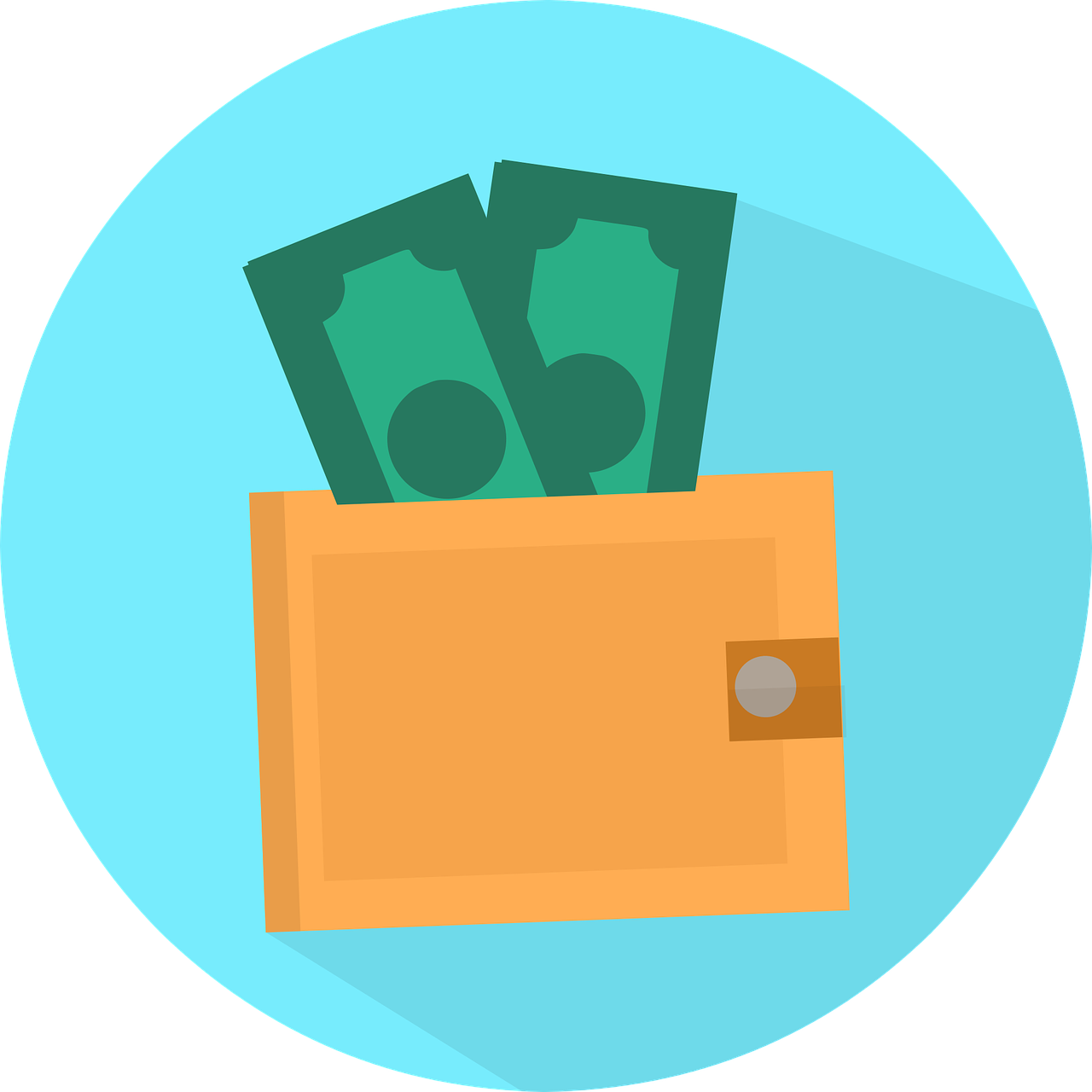 In 1936 the Payment of Wages Act became a legal act in the procedure for the payment of wages. The act main aims to eradicate delays in the payments of wages and to control deductions from wages which we not authorized.

To be within the guidelines of the Payment of Wages Act, Act Payment, under section 1 (6) of the act, employees with monthly salaries of less than INR six thousand five hundred (6,500) were covered and received protection by the act. Also, employees employed in factories, railway employees, and in other specific places of work as defined specifically stated in the Payment of Wages Act came under the act’s umbrella.

Wages can be paid weekly, bi-weekly, or monthly and they are described as a payment to a person, who is employed by an employee, to perform some kind of work. Wages can be in the form of a salary, some kind of allowance, or some other kind of agreement between the employer and the employee. The 1936 Payments of Wages Act (Act Payment) includes:

• Employee Entitlements: Remunerations to an employee that the employee is entitled to for their regular work, overtime above the regular working hours, holidays worked or other leave periods worked.

• 1. Awards or Settlements: Payments to employees that have been judged as due to employees after some kind of dispute has been settled by a court order.

• 2. Termination Settlements: Should there be a circumstance, where an employee finds their employment terminated, any payments due to the employee are payable by law. Or by the contract signed by the employee and the employer. Or by any kind of arrangement that the two parties have entered into. Any kinds of deductions need to be confirmed. The act does not, however, mention a time frame for the when the payment has to be made.

• 4. Entitlements by law: All amounts that the employee is entitled to under the terms of the employment contract agreed by both parties. Excluded from this are:

4.1. The value of any house accommodation, or of the supply of light, water, medical attendance or other amenity or of any service excluded from the computation of wages by a general or special order of the appropriate Government.

4.2. Any bonus (whether under a scheme of profit sharing or otherwise) which does not form part of the remuneration payable under the terms of employment or which is not payable under any award or settlement between the parties or order of a Court.

4.4. Any sum paid to the employed person to defray special expenses entailed on him by the nature of his employment.

4.5. Any gratuity payable on the termination of employment.

4.6. Any contribution paid by the employer to any pension or provident fund, and the interest which may have accrued thereon.

The financial methods for paying wages and salaries are in the local legal currency and should be in notes, coins, or both. Cheques made payable to the employee are also acceptable along with direct credits to employees, act online payment,  bank accounts. Although, should an employer wish to use the bank transfer method, the employer will need a written and signed authorization from the employee.

The Payment of Wages Act, Act Payment,  provides the employer with permission to make deductions from employees wages and salaries as follows:

• 1. Deductions from wages and salaries if an employee is absent from work.

• 2. Deductions from wages and salaries for the loss of goods or damages to goods.

• 4. Deductions from wages and salaries to repay any loans, or part of loans outstanding, that have been paid to the employee by the employer.

• 5. Deductions from wages and salaries for any employee subscriptions or any Provident Fund payments.

• 6. Deductions from wages and salaries for any employee house/accommodation supplies provided by the employer.

• 7. Deductions from wages and salaries for any services or amenities paid for by the employer to the employee.

• 8. Deductions from wages and salaries for any services court orders or orders from other authorities.

• 9. Deductions from wages and salaries for income tax to be paid for by the employer on behalf of the employee.

• 10. Deductions from wages and salaries for any premium policies for LIC or any other kind of schemes that the employee has signed up for. Written authorization is required from the employee.

• 11. Deductions from wages and salaries for any cooperative society payments.

• 12. Deductions from wages and salaries for any fines.

Should there be some kind of issue with a Wage or Salary payment, such as a delay in the payment or deductions are made that the employee disagrees with, then a case can be made to the authorities. Applications to the relevant authorities can be made by:

• 1. A legal person acting on behalf of the employee.

• 3. An inspector acting on behalf of the employee.

• 4. A person who is recognized by the authorities as someone who can act for an employee.

• 5. A registered trade union official with written authorization from the employee.

When the application process is complete the authority will listen to the arguments of the employee and the employer. With the employer, they might delicate the person responsible for wage and salary payments to attend the hearing. When the hearing is completed, and if the authority deems that the employee has been unfairly deducted, they will direct the employer to make the required refund to the employee. They may also decide to include a compensation amount that the employer will need to pay to the employee as part of the settlement. For compensation, there is a limit. The amount must no go above ten (10) times the amount of the deduction and it can’t exceed INR three thousand (3,000). On the other hand, this amount should not be less than INR one thousand five hundred (1,500).

There will be hearings, which result in compensation not being paid if the employee satisfies the authority with the following points:

• 1. The delay was down to the employee who failed to accept their wage or salary.

• 2. An error, or some kind of dispute, related to the amount of wage or salary due to the employee.

• 3. The employer made every effort to make the wage or salary payment but there were exceptional circumstances, outside of the employer control, that meant a delay.

Should either the employee or the employer not be in agreement with what the authorities decide they have the right to appeal. The appeal must be filed within thirty (30) days and will be heard by the district court or the court or small causes.

The Payment of Wages, Act Payment, act includes penalties and some of those penalties are listed here:

• 1. Contravention Penalty: This is for a situation where the person, delegated by the employer to handle wages and salary payments, breaks any of the provisions laid down by the, Act Payment,  Payment and Wages Act. This delegated person then takes on the liability to pay any penalty amounts. The amount of the penalty will depend on which provisions have been broken.

• 2. Mismanagement of Records Penalty: This is for a situation where the person, delegated by the employer to handle wages and salary payments, has failed to maintain the required wages and salary records or has failed to provide any records at all. In these circumstances, there will be a fine which could be as high as INR seven thousand five hundred (7,500) but not less than INR one thousand five hundred (1,500).

• 3. Regular Offender Penalty: Should a person, find themselves convicted due to breaking a provision of the act, be found guilty of breaking the act again, this will result in a conviction and imprisonment. This sentence will be for a minimum of one (1) month but could rise as high to a maximum of six (6) months. There would also be a fine of not less than INR three thousand seven hundred (3,750) but this could rise as high to INR twenty-two thousand five hundred (22,500). In some cases, there might be the prison sentence without the fine, or the fine without the prison sentence, or both.