Warning: ftp_pwd() expects parameter 1 to be resource, null given in /homepages/44/d793335463/htdocs/pro/wp-admin/includes/class-wp-filesystem-ftpext.php on line 230
 Unified Portal to provide Services to the Employees | Company Vakil

Unified Portal to provide Services to the Employees

Home Unified Portal to provide Services to the Employees 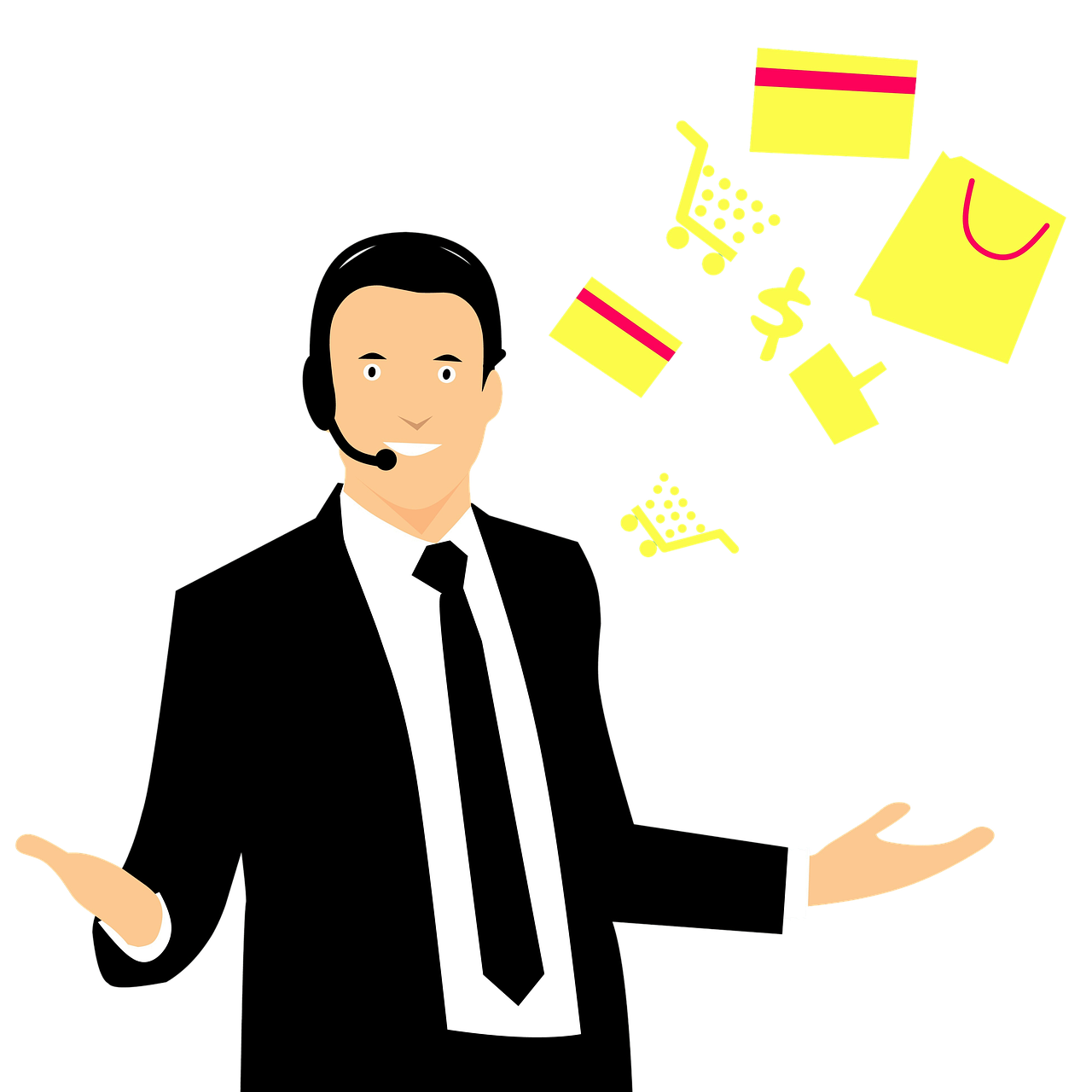 Unified portal is a special system which allows employees to have easy access to all the services they have a right to avail. One such service is the EPF, which is short for the Employees Provident Fund. It is a special scheme designed keeping in mind, the social security of the employees who work different jobs in India. It is the duty of the employers to follow the guidelines provided by the EPF regulations and to get the provident fund registration through the process of engaging twenty or more employees.

To conduct the business a bit more easily, the services which are related to the PF – like, provident fund registration, provident fund return filing, payment of the PF and the contribution – are given an online platform which is known as the Unified Portal. Moreover, the services related to the employees such as checking the account balance of EPF, transfer of account and the claims all of which have been brought within the range of the UAN and the unified EPF portal. The following passage will cover the processes involving enrollment of the employees of the Employee Provident Fund on the unified EPF portal.

The EPF, that is, the Employee Provident Fund has begun the Unified Portal to the mainstream online in order to simplify all the requirements involving the provident fund for not only the employers but also the employees. The employees who are assigned with the new UAN, the Universal Account Number, can have access to the Unified Portal for multiple services.

In order for the employee to have an access to the Unified EPF Portal, a Universal Account Number (UAN) will have to be given. Before this, each of the organization who had the system of the registration of the provident fund, used to provide an unique ID to the employee for the purposes of PF which lead to many of the employees having multiple accounts of the PF. Thanks to the introduction of UAN, this problem has been solved since an employee with an assigned UAN number is allowed to have only one identification for the PF across the employers.

Therefore, if the employee who has already been allotted an UAN, Universal Account Number, joins any new organization then, he or she has to use the same UAN in order to enable the employer so that he can mark the newly assigned Member Identification Number (Member Id) to the already assigned Universal Identification Number (UAN). Furthermore, the KYC details for the employee will be mapped in accordance with the allotted UAN instead of the member ID which in turn will be eliminating the said redundancy.

The pattern given below dictates how the EPFO provides the UAN to the members who are contributing to the organization. Generally, it is done automatically.

How to apply for UAN

Any new employee can receive the UAN after performing the first contribution. After receiving the new Universal Account Number, the person can activate the provided online services on the Unified Portal by making visits to the member services page. In the unified EPF portal, that person has to give in all the required KYC details such as the Aadhaar, the Bank Account & the PAN along with a full list of all the previous EPF account numbers in order to activate the services provided by the unified web portal of the EPFO.

After joining the Unified Portal and connecting the UAN with the Aadhaar, the person will be enabled to do the following given below.

Employees who are registered on the Unified EPF Portal and have an UAN that has been linked to the KYC can conveniently check their provident fund Balance at any time. Click the link attached here so that you can know more about the Provident Fund Balance Check.

The employee who belong to an organization will receive an SMS about the credits or the debits to their respective EPF accounts. Employees who own the UAN can also easily track their Employee Provident Fund account balance using the connected mobile app or through giving a simple missed call to the number 9718397183.

3. Submission of the Claims Online

The employees who got their Aadhaar enabled UAN can make a submission of their claims directly with the EPFO. There would be no scope of requirement which involves going to the employers for the attestation of the claims. Furthermore, all the applications made for the EPFO provided services can be submitted online by the employee.

Members who are already enrolled within the Unified Portal can download the Universal Account Number Card themselves. Similarly, the passbook, which is the most recent, can also be printed in any time on the EPF portal.

Employees who are already enrolled in the Unified Portal can upgrade their details on the KYC portal or the mobile number at any time. Furthermore, all the employers’ IDs are also eligible to be listed following the UAN on the Unified Portal in order to consolidate the accounts.