Warning: ftp_pwd() expects parameter 1 to be resource, null given in /homepages/44/d793335463/htdocs/pro/wp-admin/includes/class-wp-filesystem-ftpext.php on line 230
 Types of Audit Report | Company Vakil 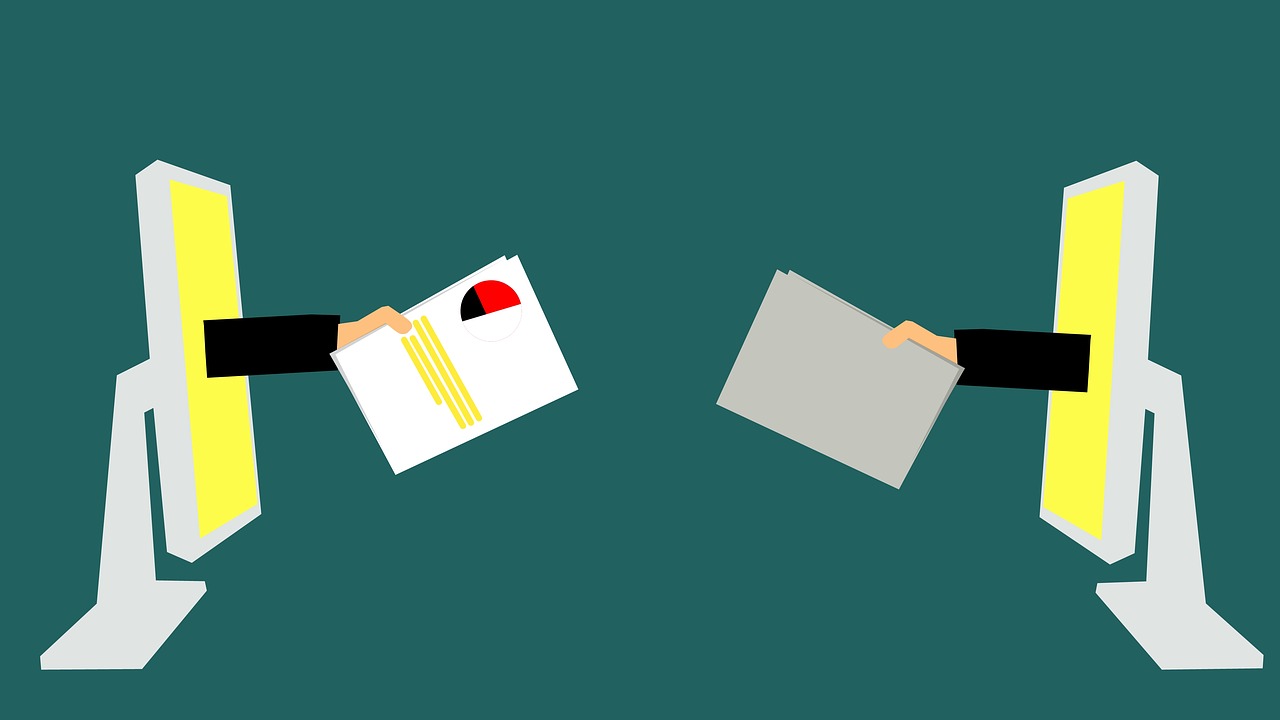 If the Auditors modify the financial statements in order to enhance of emphasize a certain aspect which affects the statements, then those types of audit report are called modified opinion. They are also known as the qualified opinion. There can be several reasons to modify or to qualify an audit report but one of the main reasons of such an action is if there are any occurrence to the auditor which may lead to a going concern disadvantage. Furthermore, if that going concern problem does not get resolved and enough information is not given in the final financial statements can lead to the modification of the audit report. An example of such modified audit report will generally have the following statement in them. The following is a verbatim quote.

Disclaimer or Adverse of Opinion

A disclaimer or an adverse opinion can be issued for the following conditions.

When an opinion gets issued by an auditor, especially of the adverse or a disclaimer of any opinion, then a transparent disclosure of all the substantial causes have to be added within the report of the audit.

The type of opinion that is issued when the auditor is incapable of obtaining enough correct audit evidence due to the limitations found in the scope of such audit is called the disclaimer of an opinion and it is normally expressed by the auditor.

The viable effect following a disagreement with the management may get very pervasive and material to the point that the financial statements require a conclusion by the auditor with a qualification of the audit report is deemed to be inadequate to disclose, then the opinion which gets issued by the auditor is called an adverse opinion. These types of audit report may mislead or deem as the incomplete stature of the financial statements.