Warning: ftp_pwd() expects parameter 1 to be resource, null given in /homepages/44/d793335463/htdocs/pro/wp-admin/includes/class-wp-filesystem-ftpext.php on line 230
 Tax Exemption under IT Act | Company Vakil

Tax Exemption under IT Act

Home Tax Exemption under IT Act 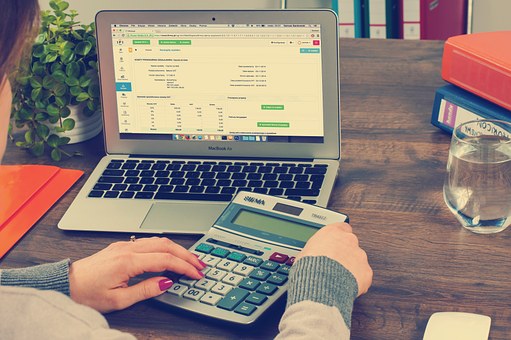 The Tax laws in India treat certain income for a taxpayer as non-taxable income such as agricultural income, dividend received from an Indian company, income of eligible charitable institution, tax-free interest etc and therefore provide a tax exemption. It is possible for taxpayers to have incurred certain expenditures to earn any such income amongst others for eg: interest on a loan to fund investment in tax-free bonds, company shares.

As per Section 14A of the IT Act, expenditure incurred by the taxpayer in relation to income which does not form part of total income at all as per the provisions of the IT Act should not be allowed as deduction while computing total income of taxpayer.

Section 14A has prescribed the method for determining the expenditure incurred towards earning exempt income under Rule 8D of the IT Act by income tax officer. The method prescribed under Rule 8D can be applied only in the following scenarios:

As per the IT Act expenditure incurred in relation to earning exempt income is the aggregate of the following:

However, any disallowance computed under this Rule cannot exceed the total expenditure claimed by the taxpayer.

An illustration on Rule 8D is discussed below:

Following are few controversies that have arisen over a period of time due to different views adopted by various deciding forum:

Though there had been countless litigation on this issue, it seems to have been settled by various judgments of high courts which have held that disallowance cannot be attracted under Section 14A in absence of exempt income.

As only dividend income in such case would be exempt and gain on sale would be taxable business income based on a dominant intention of the taxpayer to hold shares as stock in trade and not to earn dividend? This issue was also settled by SC in its judgment pronounced in February 2018 (published in March 2018) in the case of Maxopp Investment Ltd. It was held dis allowance may be attracted when the shares are traded like stocks. The dis allowance on expenditure is apportioned towards exempt dividend income and expenditure apportioned towards business profit is allowed as a deduction.

As dividend income is actually not exempted but tax is collected from the companies itself in the form of Dividend Distribution Tax (DDT).This issue has been a matter of debate before various courts and Tribunals which is now settled with the decision of SC in May 2017 in the case of Godrej & Boyce Manufacturing Company Limited where SC held that dis allowance is attracted even when Dividend Distribution Tax (DDT) is paid by companies

Section 14A and Rule 8D of the Income Tax Act have been one of the most controversial provisions of the Act wherein there is no clarity on various things and has utmost litigation even for something that may seem simple and straight. For more detail visit our website Company Vakil