Warning: ftp_pwd() expects parameter 1 to be resource, null given in /homepages/44/d793335463/htdocs/pro/wp-admin/includes/class-wp-filesystem-ftpext.php on line 230
 Tata Group & its steppingstone | Company Vakil 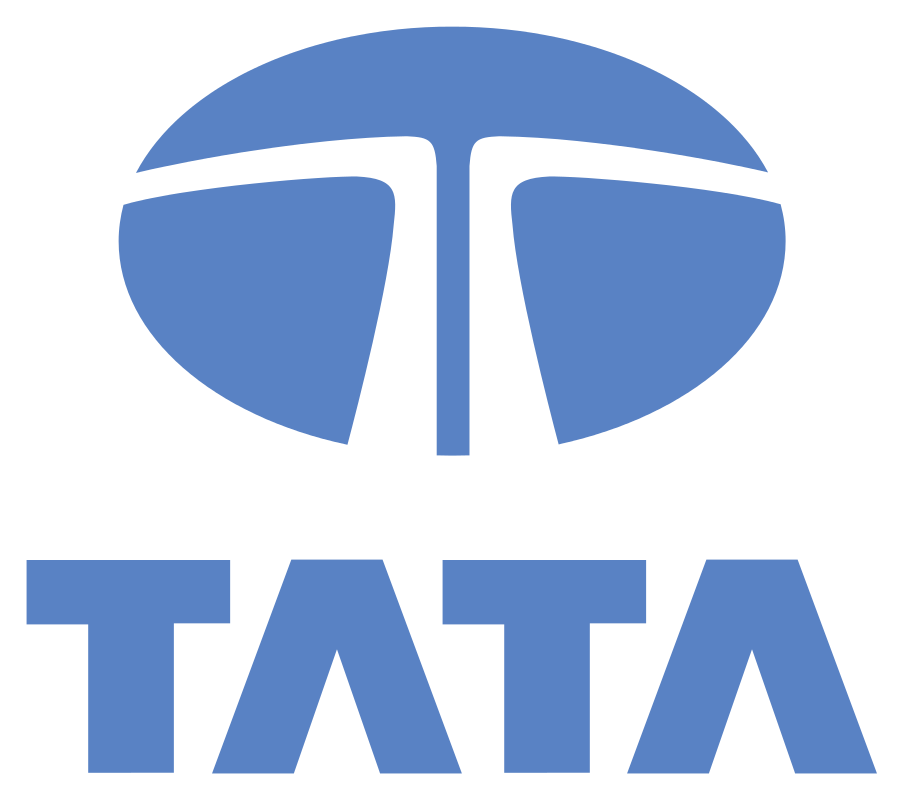 Tata Group is an international brand, we can’t consider it as only a group or organization but it is a dream which comes true. Its headquarters is in Mumbai India. In this article, we will let to know everything about the Tata Group.

Tata Group had founded by JamsetJi Tata in 1868 with the textile mill. His goal was to work in power, steel and different sectors and made their country developed. Tata group had deployed many Chairman which are as follows-

1)    Jamseth Ji Tata: Jamsetji had represented Tata group from 1868 to 1904. He was the founder of this group. His vision was to work for power development & steel production. He had put many milestone goals for this Group and also for their country.

4)    JRD Tata: JRD Tata had represented Tata Group from 1938 to 1991. JRD Tata had appointed as Chairman on age 34 years. He had guided by Nowroji Saklatwala.

6)    Cyrus Mistri:  Cyrus Mistri had represented Tata Group from 2012 to 2016 with his services. He had joined Tata group as non-executive Director. Due to some internal matters Tata Group had removed him.

7)    Ratan Tata: After removing Cyrus Mistri, Ratan Tata re-joined as Chairman of Tata Group and still he is representing this Group.

This article is posted on Company Vakil

Currently, Tata Group is handling around 100 companies in 6 different continents. According to different category, Tata group has followed companies-

1)    Nelco:  It is working to serve security & surveillance services for consumers. Some of its services are as follows-

Tata Communications: it is working to serve Telecommunication services. The company is the number one global international wholesale voice operator and India’s largest provider of international long distance, enterprise data and internet services.

3)     Tata consultancy services: TCS is handling most of Government projects. It is developing Software for their customers and providing solutions regarding software.

4)    Tata Elxsi: it was established in 1989 to design engineering structures and others. It is hugely present in US, Europe, APAC and Japan.

5)    Tata Teleservices: it was incorporated in 1996 to serve teleservices for their customers.

1)    Infinity Retail: Infiniti Retail operates a chain of multi-brand electronics stores across India and an e-commerce website under the brand name Croma.

2)    Inzpera Health sciences: it had established to develop healthy products.

5)    Tata Global beverage: It has established to serve food products across the world.

6)    Tata Coffee: it has established to serve instant coffee across the world. Its head office is in Bangalore.

7)    Tata Sky:  it had established to serve television services in India. It had incorporated in 2004.

9)    Titan: it had established on 1984 to produce human accessories like jewellery, watches and etc. its head office is in Tamil Nadu.

10)    Trent: it had established in 1998 for retail purpose. It has launched a website to find all the products of the mall.

1)    TAL Manufacturing solutions: it had established to offer cost-effective and end to end solutions for manufacturing clients.

2)    TASEC: its aim is to serve security services for the client.

3)    Tata Advanced Materials: it had established to manufacture armour products such as bulletproof jackets, helmets and armoured panels for battle tanks, vehicles and special applications. It also manufactures composite parts for the aerospace, telecom and medical electronics industries.

4)    Tata Advanced System: it has established on 2007 to expand their business on defence system and national security system.

5)    Tata Technologies: it had established on 1989 to manufacture ambitions product for the defence system.

1)    Tata AIA: It is joint venture Company of Tata group and AIA group. Here 51% shares held by Tata Group and other 49% is holding by AIA group. It serves Insurance services all over the world.

2)    Tata AIG: It is joint venture Company of Tata group and Americas AIG group. Here 74% shares held by Tata Group and other 26% is holding by AIG group. It serves General Insurance services all over the world.

3)    Tata Asset Management: it had established in 1994 to serve investment management for their clients.

4)    Tata Capital: It had established to serve different financial services in India.

5)    Tata Investment Corporation: It had founded by Tata Group in 1937 but it became publicised in 1959. Its aim is to serve investment services on Indian Stock market.

2)    Jaguar & Rover: Jaguar & Rover had established by British Business leader but Ratan Tata has taken over this group. Its manufacturing plant is in the UK.

3)    JAMIPOL: initially it was known as Jamshedpur injection powder. The JAMIPOL offers complete de-sulphurisation solutions to the steel industry.

5)    NatSteel Products: it is leading steel provider in Asia.

6)    Rallis India: it had established to manufacture agrochemical products.

9)    Tata Ceramics: it had established in 1991 to design ceramics product.

Now we understand how great Tata Group is? These all possible only because of JamsetJi Tata. Tata Group actually completes Jamsetji’s Visions.