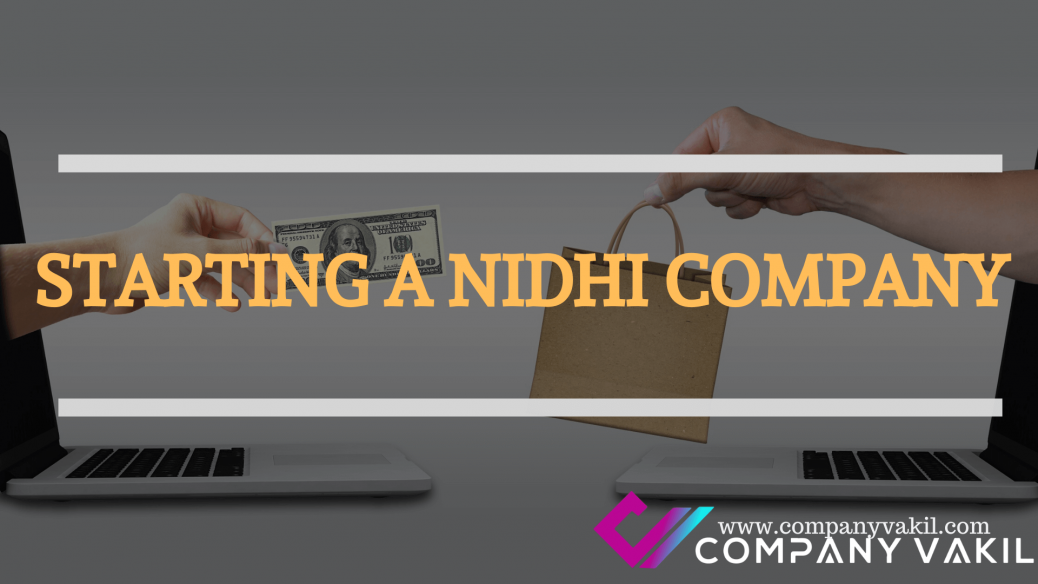 Before the Nidhi (Amendment) Rules, 2019 that came into force on 15th of August 2019, the word “Nidhi” was not defined in the Nidhi Rules 2014. It is similar to the definition in the Companies Act 2013 but this amendment was necessary for clarity and comprehension. The Amendment brought the following changes in the 2014 Rules:

‘(da) “Nidhi” means a company which has been incorporated as a Nidhi with the object of cultivating the habit of thrift and savings amongst its members, receiving deposits from, and lending to, its members only, for their mutual benefit, and which complies with the rules made by the Central Government for regulation of such class of companies.’

Further, after rule 3 (which deals with definition), another rule 3A was added which reads as follows:

The Central Government, on receipt of application (Form NDH-4)of a public company for declaring it as Nidhi and on being satisfied that the company meets the requirements under these rules, shall notify the company as a Nidhi in the Official Gazette;

Provided that a Nidhi incorporated under the Act on or after the commencement of the Nidhi (Amendment) Rules, 2019 shall file form NDH-4 within sixty (60) days from the date of expiry of-

Provided further that in case a company does not comply with the requirements of this rule, it shall not be allowed to file form SH-7 (Notice to Registrar for any alteration of share capital) and form PAS-3 (Return of Allotment)’

Provided that an opportunity of being heard shall be given to the concerned Nidhi by the regional Director before appointing any Special Officer.

If a company falling under rule 2 contravenes any of the provisions, the company and every officer of the company who is in default, shall be punishable with fine which may extend up to five thousand rupees (5,000) and where the contravention is a continuing one, with a further fine which may extend up to five hundred rupees (500) for every day after which the contravention continues.

(b) Address of its registered office,

(b) Number of members admitted since date of incorporation up to the end of the first financial year,