Service Tax on Export of Services 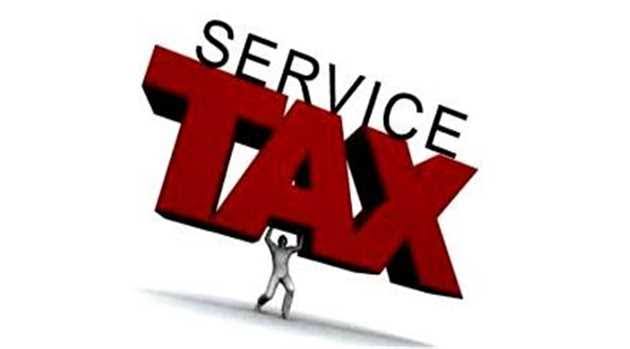 Are you into export services or about to be in export? Whatever the position is, if you are heeding to or already into it, you must know about service tax on export of services. In this article, we have segmented each sub topics to give you clear idea on every niche. The topics here we have covered are- service tax on exports, what is basically export of services, negative list of service tax, place of provision of services, Payment in Convertible Foreign Exchange, Not Merely Establishments of a Distinct Person and Service Export from India Scheme. So, let’s see how these elaborated points may help you in the sector.

Exports that have service tax imposed on it

What is Basically Export of Services?

A portion of the conditions recorded above are examined in detail underneath.

Provision of export of Services’ place

Establishments of a Distinct Person that are not mere