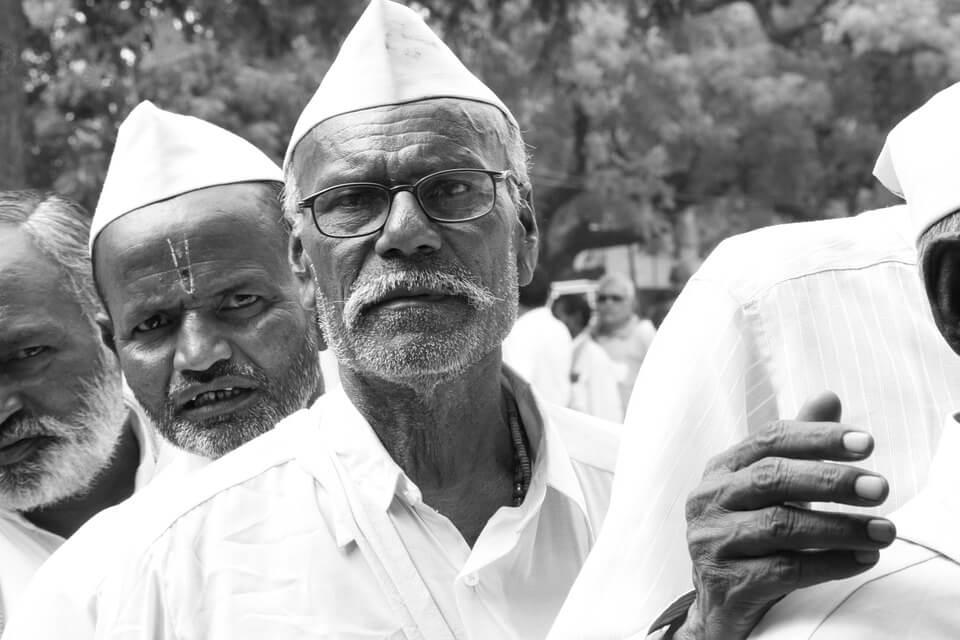 In 2017 India launched the Rashtriya Vayoshri Yojana programme to support the countries Senior Citizens who were diagnosed with some kind old age-related disability. The Government body responsible for this was the Ministry of Social Justice and Empowerment and the inspiration behind the scheme is to make sure that elders, who belong in the Below the Poverty Line category, receive help with equipment to assist them physically with their day to day living. Details about the same programme are discussed in this article.

The targets of programme are, as mentioned above, related to supporting senior citizens who are suffering from some movement difficulties as well as more acute disabilities. In 2011 Census data showed that:

• 2. More than seventy percent (70%) of the total of elders were living in the countries rural areas.

• 3. Of the total , fifty-two percent (52%) suffered from some kind of disability related to old age.

In an effort to support these numbers the Indian Government decided to introduce this programme.

Plans were announced during the 2015-2016 financial budget when the Government stated that Yojana would start with a three (3) year duration. This initial scheme would run from 2017 until 2020 and be put into practice with the assistance of two agencies:

• 1. PSUs under the Ministry of Social Justice and Empowerment Department

To be eligible for this, and receive the programme’s benefits, the rules are:

• 2. Below the Poverty Line: Senior citizens can only make applications if they are classified as below the poverty line and they are a BPL official card holder.

For citizens, who are Below the Poverty Line and qualify for support, they will receive assistance that will enable their bodies to perform as close to as they did before they suffered from their medical condition or disability. The support provided is listed below:

Under of Rashtriya Vayoshri Yojana senior are assessed to the extent of their physical capabilities and provided with assistance based on that. Assisted living equipment includes.

To qualify for this programme senior citizens are required to go through a beneficiaries selection panel which has been introduced by the State Governments or Union Territories Administrations. The District Collector or Deputy Commissioner will chair this committee for each district in India. Part of the programme states that thirty percent (30%) of the people receiving support are women in each district. For confirmation relating to the senior citizens status as thier data will be collected by a designated authority. These include the District Level Committee, UT Administration and the State Government. These bodies will check that the BPL people are in receipt of their old age pension under the State Government programmes or the NSAP.

For all senior, that qualify for equipment to assist them with their living situation, they will be delivered to them in camp mode and there is no cost for the delivery. Should a senior require more than one equipment aid, due to suffering with more than one kind of disability, they will be provided with equipment for each of their problems.

Districts Covered under it.

Nearly all major cities, Union Territories, and all states in India are included in the Rashtriya Vayoshri Yojana programme. The list below shows the districts where the programmes have been put into practice.