Warning: ftp_pwd() expects parameter 1 to be resource, null given in /homepages/44/d793335463/htdocs/pro/wp-admin/includes/class-wp-filesystem-ftpext.php on line 230
 Scope of Travel agency | Company Vakil 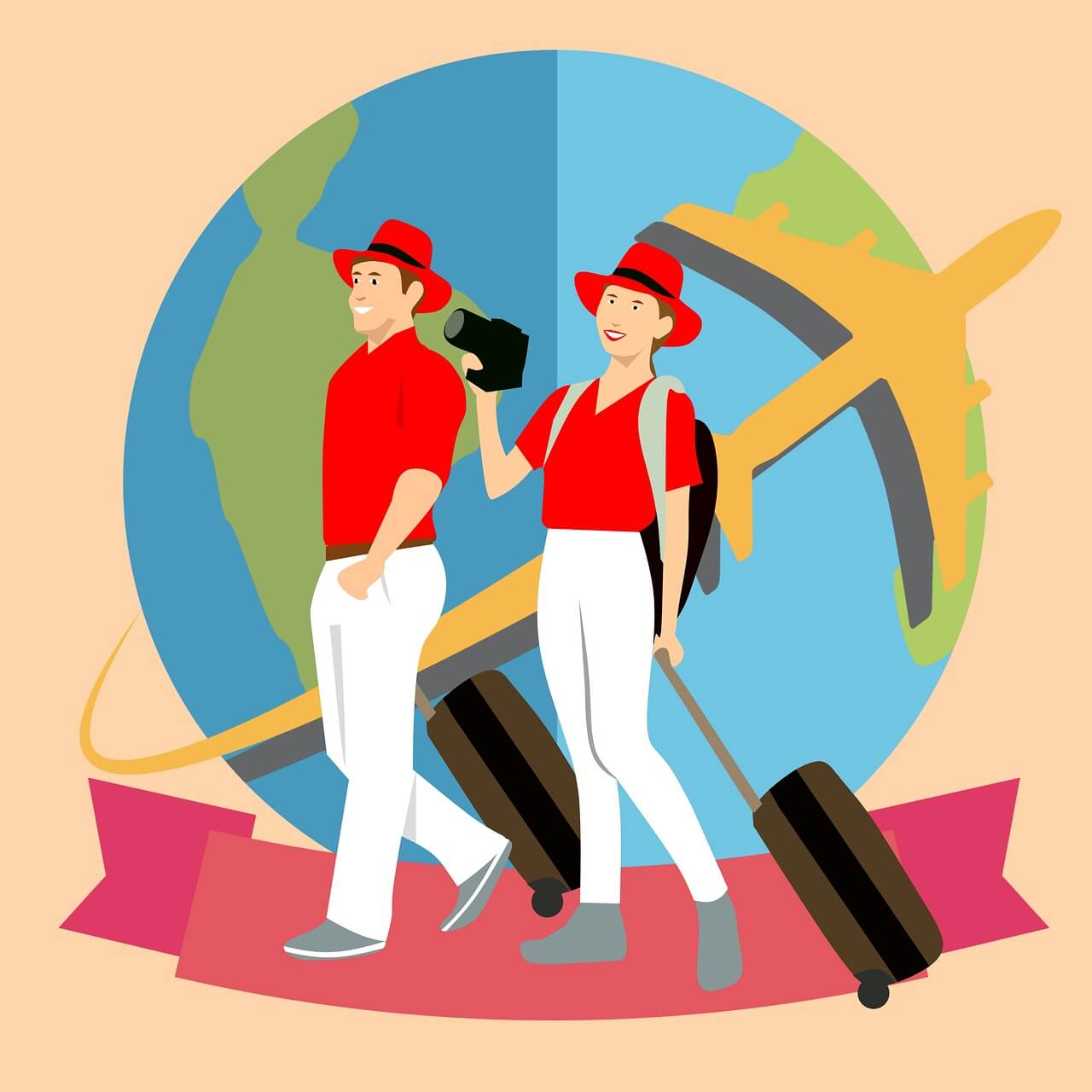 A travel agency is a private retailer or public service that provides travel and tourism related services to the public on behalf of suppliers such as activities, airlines, car rentals, cruise lines, hotels, railways, travel insurance, and package tours.

There are six types of agents that can benefit the business of tour operators and activity providers.

6 Kinds of Agents Tours and Activities Can Partner with Five different types of agencies exist in the United States: independent, host, franchise, consortium, and mega-agencies. American Express and the American Automobile Association are examples of mega travel agencies. Carlson Wagonlit Travel is an example of a consortium agency consisting of various types of specialty agencies. An example of an independent travel agency is one that is started by a sole proprietorship or partnership between individuals that have no business partnerships with competition agencies. Each type of travel agency has its pros and cons. Travel agencies became more commonplace with the development of commercial aviation, starting in the 1920s. Originally, travel agencies largely catered to middle and upper-class customers, but the post-war boom in mass-market package holidays resulted in the proliferation of travel agencies on the main streets of most British towns, catering to a working-class clientele looking for a convenient way to book overseas beach holidays. The modern travel agency first appeared in the second half of the 19th century with its root in 1758 as the establishment of Cox & Kings Ltd. In the year 1970, Cox & Kings the longest established Travel Company. Cantered its focus on its business of travel and tourism. Lately, Thomas Cook also established a chain of agencies in the last quarter of the 19th century, in association with the Midland Railway. They not only sold their own tours to the public but in addition, represented other tour companies. Other British pioneer travel agencies were Dean, Dawson, the Polytechnic Touring Association, and the Co-operative Wholesale Society. The oldest travel agency in the United States is Brown ell Travel; on 4 July 1887, Walter T. Brown ell led ten travelers on a European tour, setting sail from New York on the SS Devonian.

The travel agency is the best option to plan for a long trip so we must use them and make memento part of life.