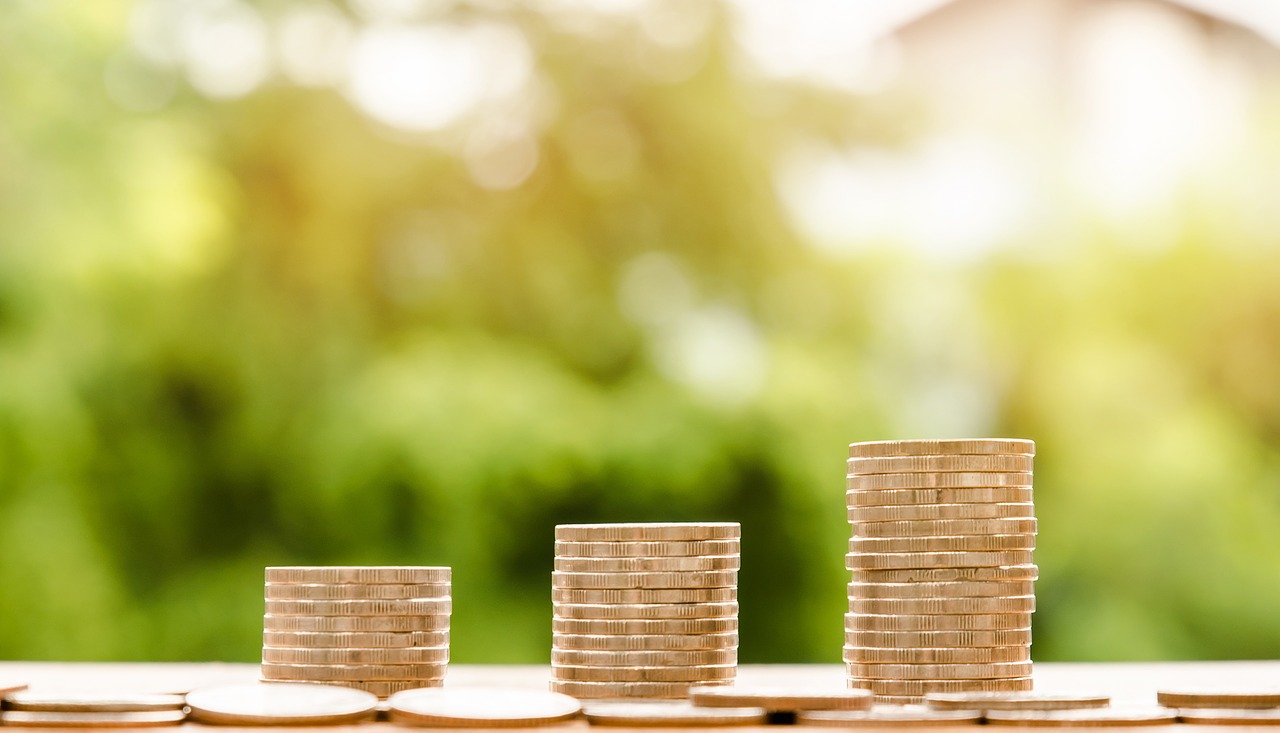 The term “Salary” is defined in Income Tax Act, 1961. The definition also includes in itself wages, annuity, pension, gratuity, fees/commission/perquisites/profits in place of or in addition to salary or wages, advance of salary, leave encashment, annual accretion to the balance of recognized provident fund, transferred balance in recognized provident fund, contribution by central government (CG) or any other employer to employee’s pension account as referred in Section 80CCD of the Income Tax act,1961.

The most important salary deduction are the income tax. Tax is deducted at source (TDS) at the taxable income at the end of the financial year. Professionals, who get remunerated for the work they do, generally pay around 10% income tax, which is deducted at its source. Salaried employees, on the other hand don’t have to pay any such upfront taxes. Though, at the end of the financial year, it is mandatory for them to file an income tax return, where exemptions and income tax waiver would be allowed. Due to this reason, employees have to be extremely careful while filing income tax return. The tax deduction at source (TDS) is reduced, if the salaried employee has made some sort of acceptable investments during that financial year.

The second major reduction each month is towards Provident Fund (PF). Half of this payment is made by the employee and the other half of it is contributed by the employer. This fund which is collected is for the financial security of the employee, when he resigns from the service. You could get this accumulated amount back after the end of the term of service with that employer.

Some other forms of salary deduction include cafeteria or mess deduction, where companies present with mess services and food to the employees.

Companies also deduct an amount for the transportation services they offer. this is another form of salary deduction.

Apart from that, there is another form of income tax which is known as professional tax charged by the state governments. This tax is for the professional services, trade, employment and calling by the employees. Its deduction can be filed under section 16 of Indian Income Tax Act, 1961. This is also a kind of income tax, but there is only one difference between them which is the income tax and professional tax is that the former is levied by the central government (CG), whereas the later is charged by the state government (ST).

ESI is a salary deduction, which is against the medical services and facilities provided by the employer. Under such facility, the employees can get standard medical services from the designated ESI hospitals and can also get medicines free of cost or at very low rates.

Employees’ Old-age Benefits Institution (EOBI) is another form of salary deduction by the employers. This deduction is beneficial for the old age benefits to be provided by the concerned institutions later on.

The other type of salary deduction is leave deductions. In the employment contract, the employer permits a certain number of leaves to be taken in the financial year. Beyond this limit, the employees are deducted a certain sum from their salaries, which depends upon the amount of leaves taken.

How to apply for tax waiver?

All salaried employees have to submit a declaration to their employers about their prospective investment plans to be made by them during that financial year. This information has to be submitted as early as possible, so that it can be taken into consideration by the employer prior to they deduct any income tax. However, there is no constraint to the date on which the employee makes an investment. He can do it at any time prior to 31st of March. In case, an employee fails to proclaim any kind of investment, by that time, the subject income tax would be deducted without any exemption and then the employee will have a tough time getting the tax money back as a refund, the next financial year.
For more information, visit Company Vakil website.