Warning: ftp_pwd() expects parameter 1 to be resource, null given in /homepages/44/d793335463/htdocs/pro/wp-admin/includes/class-wp-filesystem-ftpext.php on line 230
 Salary Deduction and Related Provisions | Company Vakil 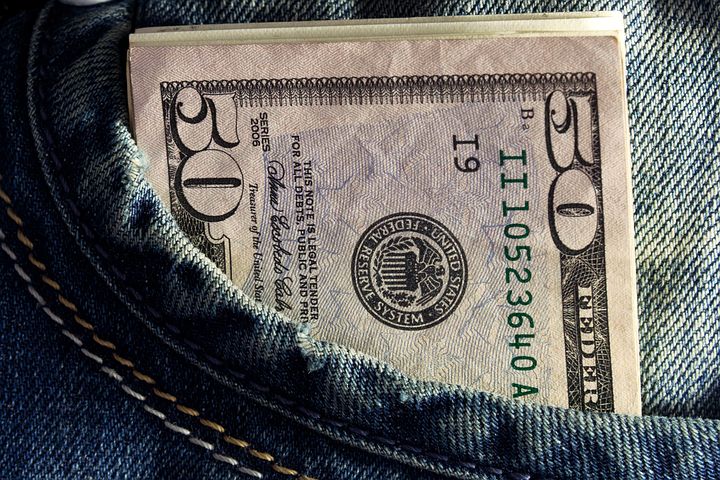 Standard Deduction as per Section 16 of the Income Tax Act

The term ‘salary’ has been refered under section 17(1) of the Income Tax Act. Furthermore, it includes salary, perquisites, and profits in lieu of salary.

Income categorized as Salary under the Income Tax Act

Computation of income from salaries

Salary deductions are of two types:

Consequently, both these kinds are reduced to arrive at the income from salary.

The format of salary deduction

Where the employee is in receipt of entertainment allowance, the amount so received shall first be included in the salary income and thereafter the following deduction shall be made:

16(ii). A deduction in respect of any allowance in the nature of an entertainment allowance specifically granted by an employer to the assessee who is in receipt of a salary from the Government, a sum equal to one fifth of his salary (exclusive of any allowance, benefit or other perquisite) or five thousand rupees, whichever is less.

In case of income tax it is permitted as a deduction and not as an exemption which is shown below:

If paid by the employer, it is considered in the total income as the benefit which is given by the company and thereafter deduction is done.

Rather, if paid by the employee, it is not taken into account in total income as no monetary remuneration is received by the employer. Furthermore, it is only permitted as a deduction

Above all, one of the significant salary deductions is income tax. Furthermore, tax is deducted at source at the income which is taxed at the end of the financial year. Professionals, who get paid for their work, normally pay around 10% income tax, which is deducted at source. In contrast, the salaried employees do not have to pay such upfront tax.

Above all, The next vital deduction which takes place every month is towards Provident Fund. Half of this contribution is made by the employee, whereas, the employer contributes the other half. Most noteworthy, It provides financial security to the employee.

Above all, it can be said that salary deductions are amount withheld from a taxpayer from his taxable salary. The term ‘salary’ has been described under section 17(1) of the Income Tax Act. Furthermore, Several incomes are considered as salary under the ambit of income tax act. Finally, to name a few, wages, annuity etc. For more details visit company vakil