Warning: ftp_pwd() expects parameter 1 to be resource, null given in /homepages/44/d793335463/htdocs/pro/wp-admin/includes/class-wp-filesystem-ftpext.php on line 230
 Role of MSME in development of entrepreneurship in sonitpur district of Assam | Company Vakil 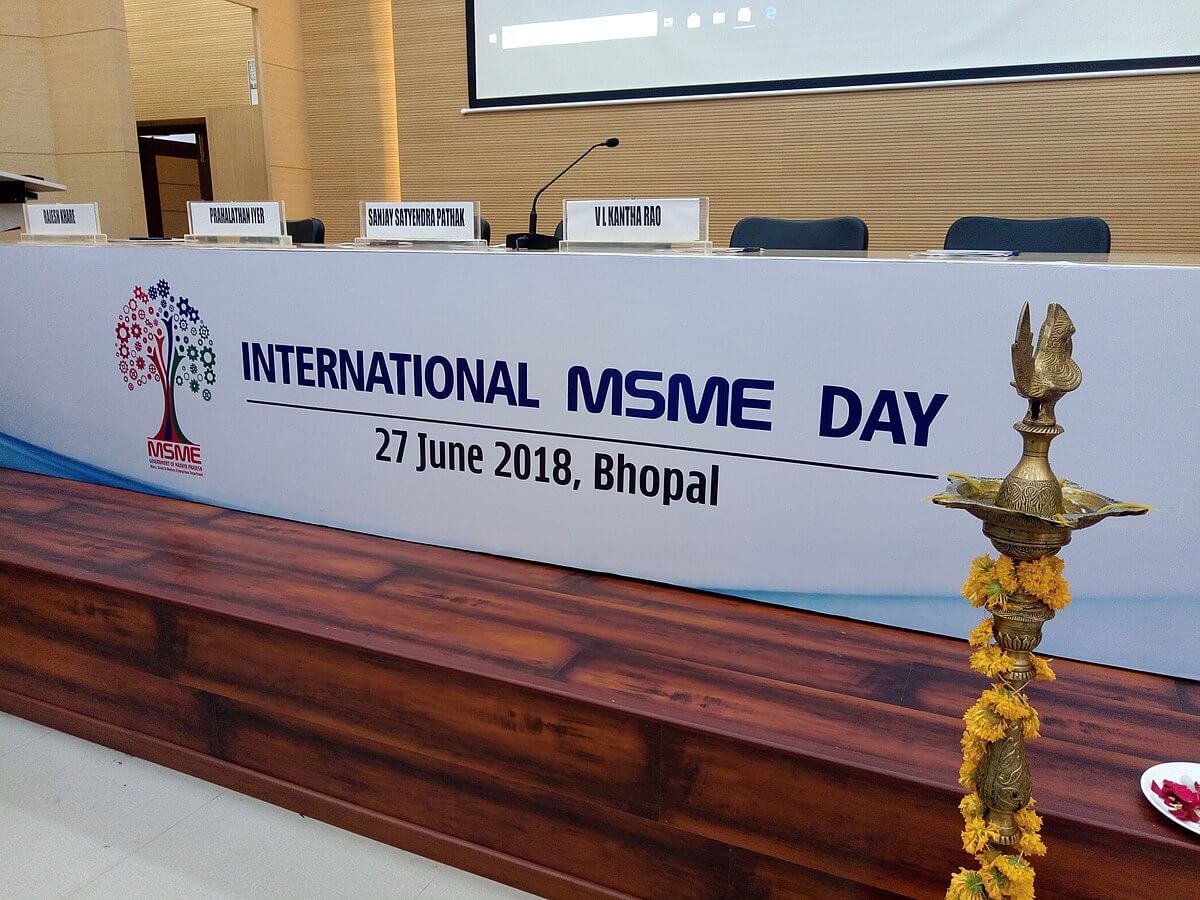 The initial step for the development of any country is through building entrepreneurship in any country the simple answer is that it will generate higher revenues in a country thus it also becomes important to state about MSMEs sector thus it is one of the most important steps which is taken by Indian government here is the list of things which will talk about MSME sector and who it is affecting our economy and who entrepreneurship affect the world at large in recent study reports tell that MSME sector has emerged out to be most dynamic sector displaying phenomenal of contributing of about 10% of share in GDP of Indian economy contributing of 40% of economy exports that produce 7500 items involving technology upgradation and implementation(55% of MSME involved In particular (ASSOCHAM REPORT, 2010) however this study is particular to sonitpur district of Assam and some of the secondary data which is collected from district, industries and commerce centre in sonitpur so the finding also justifies the importance and growth of MSME in Indian economy by the increasing contribution in number of establishment, employment and production output.

India is one of the most powerful emerging economies in the world but the problem is that 70% of India is based in rural parts of the country thus this becomes a very important issue for the development of rural India, entrepreneurship play an extremely important role if India wants to sustain it growth in the world thus what makes it even worse is the heavy dependence of people on agriculture sector so MSMEs is playing key role in development of the country and has proved to be the sole development of entrepreneurship in India however MSMEs are the backbone of the Indian economy and has proved to be the engine for the economic growth of the country

MICRO SMALL AND MEDIUM ENTERPRISES is the full form of—(MSMEs) now rightly considered as the pillars of the economic growth in many emerging countries in the world often termed as “the engine of growth” for India however MSME has played a prominent role in the developed of the country in terms of creating employment opportunity for the highly unemployed countries like India according to the recent reports with the increase of MSMEs in the country it has given employment to more than 50 million people, scaling manufacturing capabilities, curtailing regional disparities, balancing the distribution of wealth and contributing to the GDP-MSME SECTOR FORMS 8% OF GDP.

Q) What are the advantages of it?

The foremost importance of this sector is that it does require very less investment, thus reduces the unemployment and generates employment on large scale however this sector till now(when it was initially issued by MSME act 2006)has survived all most all threats emerging out of still completion from both domestic and international market, and was and now creating jobs in the Indian economy perhaps it is mandatory for any country to growth it should have a good back-bone of small and medium enterprises this have also promoted the MSMEs but they have contributed to Indian economy is very significant.

Q) What are MSMEs?

MICRO, small, medium enterprises development (MSMEs act 2006) deals with the definition of MSMEs thus the act defines the MSMEs on the bases of

The guideline for the MSMEs regarding plant and machinery are defined in MSMEs act 2006 are:-

Micro enterprises- these are businesses investing less the 25 lakh Indian rupees in plant and machinery.

Small enterprises- these are businesses which invest between 25 lakh Indian rupees to 5 lakh cores Indian rupees in plant and machinery.

MSMEs enterprises in the services sector can be categorized on the basis of amount invested in equipment:-

Small enterprises— businesses investing less than 10 lakh Indian rupees provided it should be less than 2 crores of Indian rupess.

The benefits of MSMEs are:-

The services like MSME Registration in Mumbai is provided by us.

Q)What is the importance and role of MSMEs in the development of entrepreneurship?

In reference to India there is significantly very high labour but the capital and resources are scarces MSMEs are thought to have lower capital—output and capital—labour ratios than large—scale industries, and therefore better serve growth and employment objectives, MSMEs tend to generate higher per capital investment, by some recent studies it reflect that rural-urban migration providing people living in isolated area with a sustainable source of employment.

Non—traditional products account for more than 95% of the MSME exports( the export of sport goods, readymade garments ,plastic products which dominate the export) in account these products are mostly handcrafted and hence eco-friendly there exists a tremendous potential to expand the quantum of MSMEs led export with the help of MSMEs sector it has proved to be ancillary to industries of large scale thus when it come to the raw material which is been provided by the rural area this also act as a growth expansion in the rural india by fare there is also been seen that government of india has come up with different tariff and subsidies to give them added advantage which would help them in expansion.

MSMEs is like instrument of inclusive growth that means it is touching upon the live of the rural india, families of vulnerable and marginalized thus it has made a scenario where rural india get empowered by help of the rapid expansion of the business however it is touching lives of the poor by breaking the cycle of poverty and deprivation this means different segments of the MSMEs sector are affecting various social groups.

Q) How has the entrepreneurship in sonitpur district of Assam and can other villages can also get benefit by this?

In India the entrepreneurship can be encouraging MSMEs in the rural areas as the sole issue that can boost the Indian economy is by providing incentive to MSMEs in the country this will be beneficial for creating jobs or employment generation opportunity and also in self-employment and entrepreneurship among the youth here is also a link to check all the schemes provided under the MSMEs in India https://msme.gov.in/all-schemes

Now coming back to the topic that is role of msme sector in Assam specifically in sonitpur district first few points about assam which is know for petroleum, milk sugar, tea and biodiversity it has also become a destination for wild life tourism the state is full of natural resources that interest investors more details visit http://goo.gl/fXlybo

Today Assam has a vibrant industrial base from the old tea industry and huge onshore oil production to the only stock exchange in the region and large presence of banks and financial institutions, its base is spread over a wide spectrum of existing industries pharmaceutical , fertilizer, cement, paper, plastic and cement and a host of product and services you can also visit www.enterpreneurindia.co

Here is the list of employment in these MSME

Employing sufficient number of employees determine the growth of an enterprise