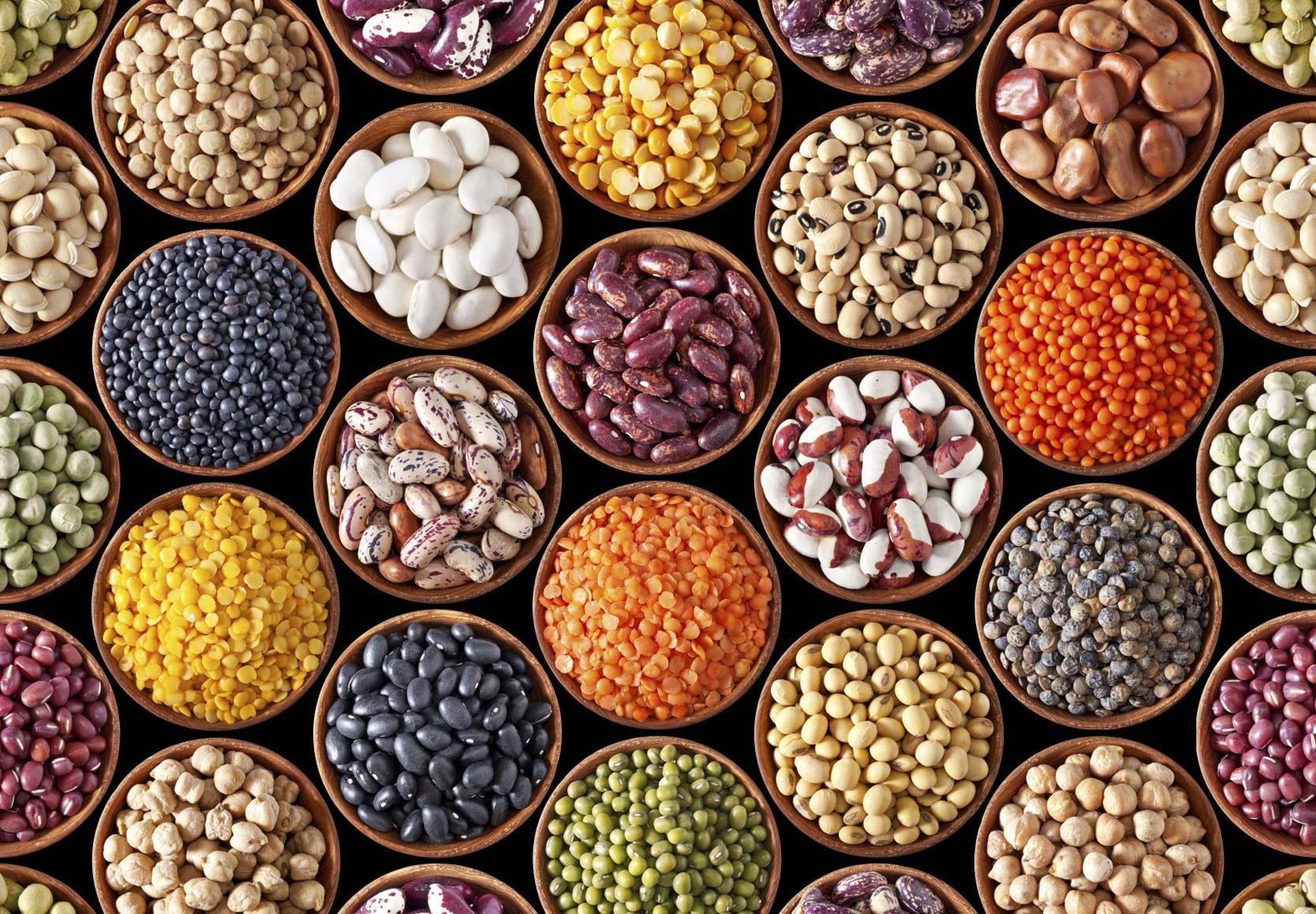 Types of Ration Card in India

According to National Food Security Act, Households which purchases subsidized food grain from the Public Distribution System have to provide them with Ration Cards. Under the Act there are two types of Ration Cards:

This Ration Card is issued to poorer category of citizens in India. Whose income is not stable and is below Rs 15000. Following people are in this category – Senior Citizens, Unemployed people, Labourers etc. Each poor household in this category receives 35 kgs of food grain. The number of Ration Cards so issued is limited to 4.797 lakh families.

This Ration Card is issued to people go age 65 and above & are poor. This category citizens receive food grain of 10 kgs per month from the government.

This category will receive only Ration card and not subsidized food grains as it was received in Priority Ration Cards.

Before the NFSA was enacted, There were three kinds of ration cards:

Ration Cards were issued to people who are above the poverty line. People received 15 kilogram of food grain. Saffron Cards & Photo cards are issued to APL families. For the rural area families, Saffron Card is issued & for Urban areas families, Photo Card

Ration Cards were issued to people who are below the poverty line. People received 25-35 kilogram of food grain

Karnataka government on regular basis keeps a check on ration cards, bogus ration cards are eliminated & takes strict action who misuses the benefits given by the government.

Three passport-sized photographs of the applicant

Identity Card issued by the Government or by PSUs

Mail received by the applicant

If the applicant does not have any of the above documents, Food Inspector will conduct local enquiry to check whether the applicant is a bonafide resident or not.

If the issuing authority is not satisfied by the first proof, he/she may ask for second proof.

An acknowledgement is issued to the applicant with the due date. Applicant will receive the ration card after applicant signs the assignment register maintained in the office.

Application forms are available free of cost. Computerised Ration Cards with application fee of Re. 1 is charged.

Application for Ration Card should be submitted in prescribed form.

It is necessary that head of the family or the spouse submit the application.

Application can also be submitted on plain paper but it need to be in same format.

Step 6: Verify your Aadhar number by entering it properly.

Step 7: An OTP will be generated to the registered mobile number.

Step 8: After entering OTP, Aadhar details will be displayed.

Step 9: Applicant need to capture fingerprint verification according to the options given. After verification is complete, Aadhar card details will be shown.

Step 12: You can update the relationship of all members in the family by selecting Add Members.

Step 13: Enter contact details of the applicant by clicking on Next Stage.

Step 14: Save your application successfully on clicking on Save button.

Within 15 days from date of application, ration card will be issued by the concerned authority.

Duplicate Ration Card: In case of loss of ration card, after an enquiry card will be issued in 30 days time. Rs 15/- for BPL cards, Rs 25/- for APL Cards and Rs 45/- for Bangalore I.R. Area and Belgaum Taluk of Belgaum District.

Ration Card is valid for 5 years only.

Ration Card is a necessity for every household. Online procedures have made the applications quick and easy. Also, after obtaining Ration Cards, it helps to serve identification proof while applying for domicile certificate, income certificate, drivers license, PAN card etc. For related information and queries visit CompanyVakil.com