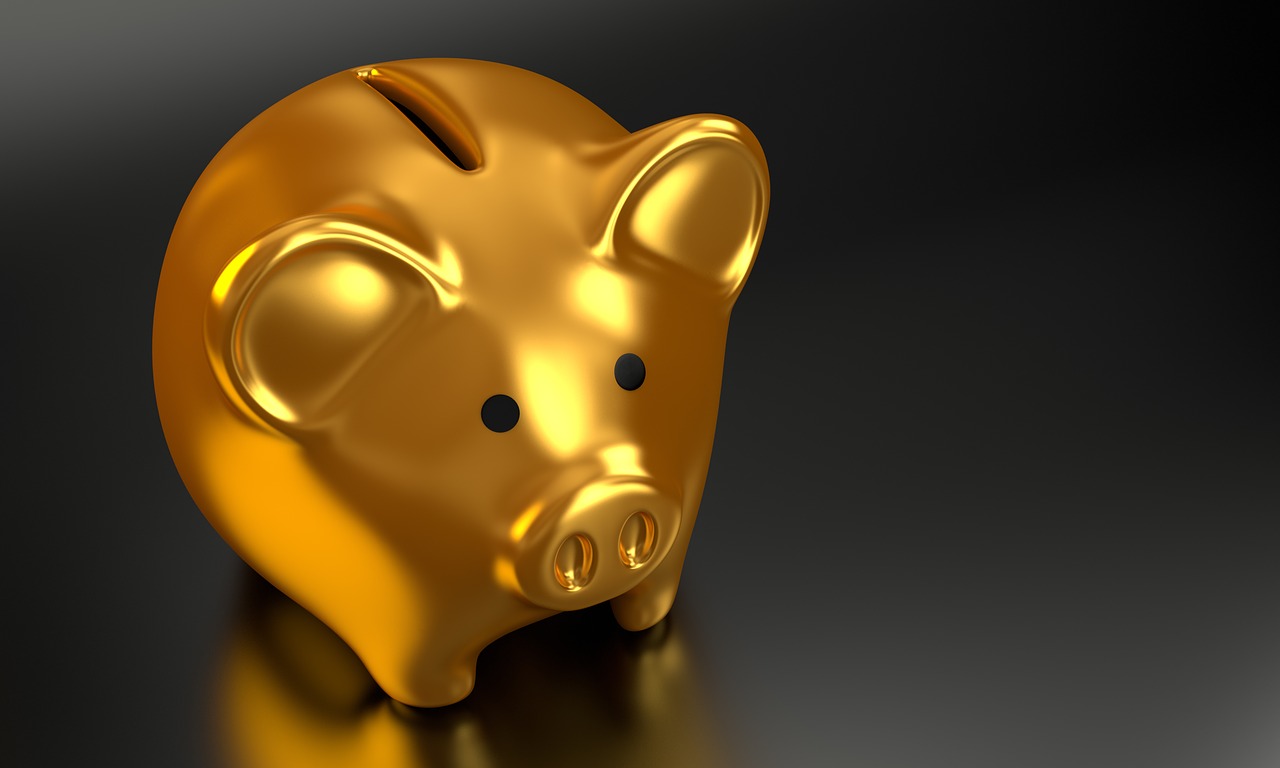 What is Provident Fund?

Provident Fund which is also known as the Pension Fund is a scheme providing certain benefits to the employees. This scheme is overlooked under the EPF ( Employees Provident Fund ) and Miscellaneous Provisions Act, 1952 by the EPFO ( Employees Provident Fund Organization). The aim of the scheme is to render financial security and stability to the employees. Under this scheme, a certain fraction of the employee’s salary is deposited to this fund monthly so that it can be used by the employee when they are temporarily unfit to work or for a long run or at their retirement. The earned interest is also credited into the account and the accumulated amount is given to the employee at the time of retirement given that the terms and conditions are agreed by him.

This PF is carried under the provision of Provident Fund Act, 1925. This fund is only meant for Government or Semi-Government employees, university or educational institutions associated with the stated institution. In the year of investment, the contribution by the employer is not liable to income tax and the amount of interest is not credit during the financial year.

PFF scheme is a renowned long-term investment alternative supported by the Government of India proposing safety with interesting interest rate and returns that are free from the tax. The milieu of the scheme is under the Public Provident Fund Act, 1968. Any employed or self-employed member from the public can contribute to this fund. The minimal amount for the contribution is Rs.500 maximizing to Rs.1,50,000 in one financial year and is completed in twelve transactions. The attractive rate of interest under this scheme is 7.6% and the amount along with the interest is credited after 15 years if not extended. This PF applicability serves as a saving tool for those who are not under any pension scheme.

This scheme is availing under the Employee’s Provident Act (EPF) and Miscellaneous Provision Act, 1952. This fund is acknowledged by the Principal Chief Commissioner in compliance with the rule stated in Part A of the Fourth Schedule, and includes a PF. This act makes it compulsory for any person employing 20 or more employees under an obligation to register themselves under the PF Act, 1952 and to gear up a provident scheme for the workers in the organization. However, there is no restriction specified in the Pf applicability if the number of employees in such an organization is less than twenty. There are two alternatives for such an establishment. Either they can join the Government scheme which is already recognized by the Income Tax Commissioner or they can start a scheme in their own organization by getting approved by the PF Commissioner. For the latter, a trust is needed to be established and confirmation by the Income Tax Commissioner is the must. The income in the following case is exempted from the Income Tax and the funds are required to be invested in a particular manner. If the contribution exceeds 12% of salary, it is treated as the income and hence, is taxable in that particular year of investment.

This PF scheme is not recognized by Commissioner of Income Tax. The contribution by the employer is not considered as the income when invested and that specific year is hence, tax-free. Section 80c is not available for tax deductions on the contribution of employees. The contribution and the given interest is treated as ‘salary income’ at the time of redemption and therefore, the tax is chargeable.

As per the EPFO rules, both employer and employee are restricted to 10% contribution to the fund, in case of the organization established with less than twenty employees or certain conditions. The employees must become the member of the EPF if they withdraw less than Rs.15,000 per month. The employee with the basic pay more than Rs.15,000 per month are not entitled to contribute in the fund as per the EPF guidelines.

Visit CompanyVakil for any legal registration.