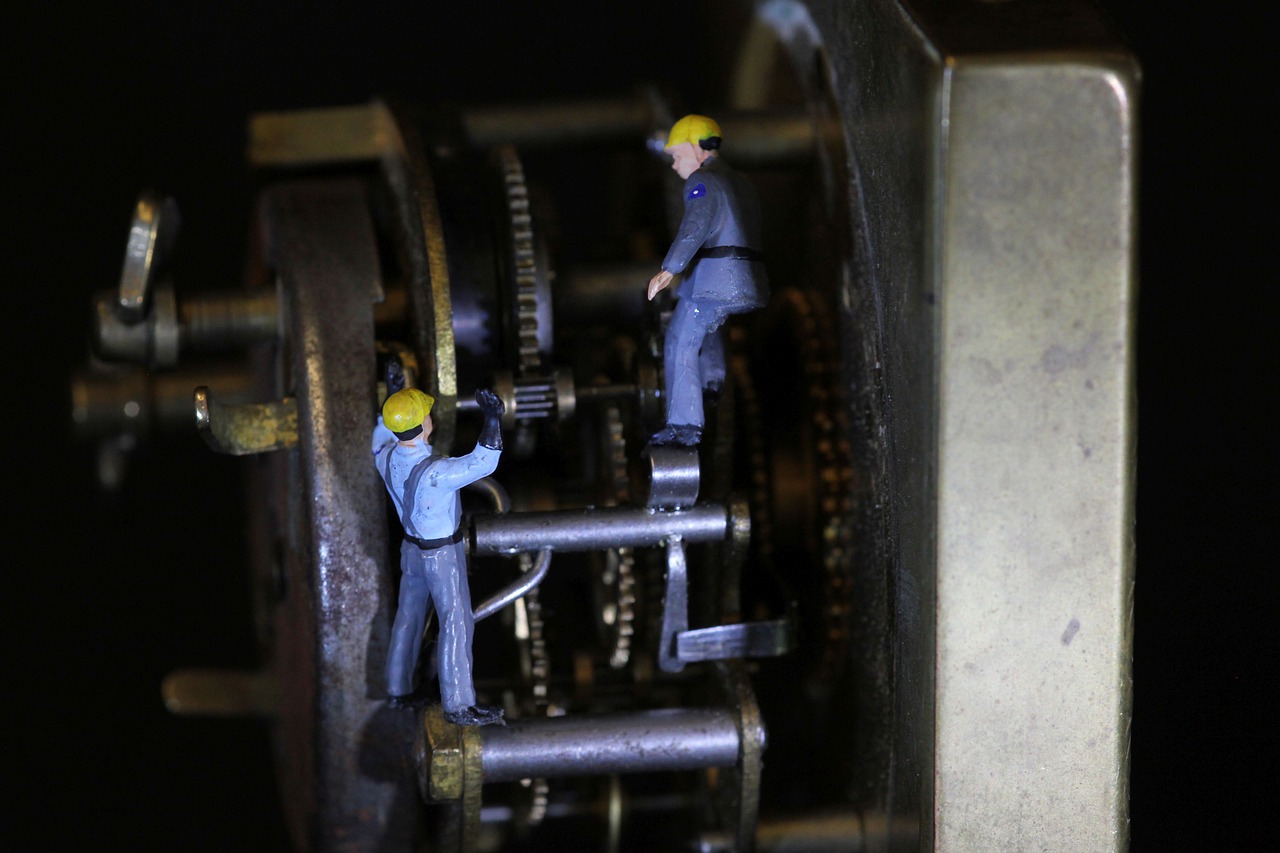 In this article, we will explain the bill discounting services in detail as well as the procedure to partake from the scheme.

Bill discounting is a regular practice carried out by banks and other financial institutions to purchase undue bills for an amount then discounting charges. Bill discounting assists businesses to know the amount due without waiting until the date due for payment by the customer. The following picture is a graphic explanation with an example of a bill discounting transaction:

To enjoy the services of the Bill discounting, the SSI or MSME needs to provide a guarantee from a bank which is equivalent to the assistance value in favor of NSIC. In cases as such, the small business may ask NSIC for ratification of annual limits.

Bill of exchange adequately accepted by large businesses of repute with a turnover of over Rs 200 Crores and capitalization of over Rs 50 crores and which have recorded profit for the past three years are also allowed by the NSIC without demanding for any other security.

Additionally, personal guarantee of manager, directors, and partners of the company will also be requested before providing the bill discounting facility.

The list of interest rate levied for bill discounting service against the Savings or Fixed Deposit Receipts and security of Bank Guarantee are listed as follows:

Aside from the interest charged, least service charges will be 0.25% for the first 30 days rising to 0.08% per week after the 30 days has elapsed subject to a maximum of 3% of the principal amount. For businesses with an NSIC sanctioned Bill Discounting facility, a 2% commitment charge will be charged per annum on the sanctioned limited, and it will be collected in advance and not per transaction.

A service discount charge is applicable for units placed in the northeastern region. They are required to pay a minimum service charge of 0.13% for the first 30 days and 0.04% per week onwards subject to 1.50% of the principal amount.

For businesses in the northeastern region with an NSIC sanctioned Bill Discounting facility, they are to pay a commitment charge of 1% per annum on the authorized limit which will be paid in advance instead of per transaction.

To procure an NSIC Bill Discounting facility, businesses can apply to the appropriate NSIC office by submitting their application form alongside relevant documents. For further information and assistance, you can also visit companyvakil.com