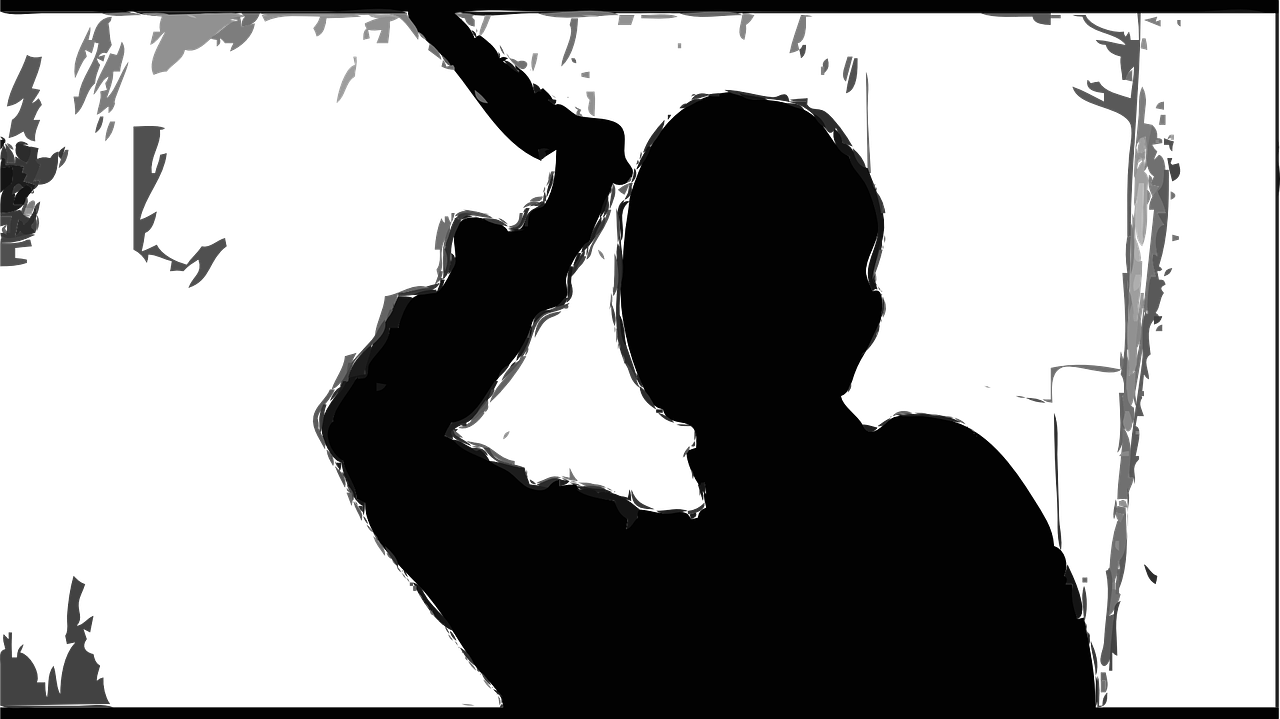 The Nithari case is one of the most horrific cases of 2006. The village of Nithari is located at Noida (Delhi). In this case, horrible crimes such as sexual abuse, murder, cannibalism, and attempted necrophilia were committed. Due to the brutal and rare nature of the crimes, the case took headlines in the media. The case came to light after the continued disappearance of children and teenagers in 2005 and 2006 (both boys and girls) from the Nithari village. The investigation of this case ultimately led to the tracing of the bungalow of Moninder Singh Pandher, which unfolded the mystery of the disappearance of the village of Nithari step by step.

An abnormally high number of women and children from Sector 31 of the Nithari village in Noida were reported missing. The fact of missing women and children from the village preceded the arrival of Surinder Koli as a domestic servant of Moninder Singh Pandher, a businessman and owner of the D-5 bungalow in Sector 31 of the Nithari village. Many missing reports were submitted to the police by the victim’s families, but no action was taken.

A 14-year-old girl named Rimpa Haldar was missing since 4th February 2005. Her parents have tried several times to register her daughter’s missing report with the police, but they have failed.

Some kids who were playing cricket found a hand in the plastic bag in the drain behind the D-5. The matter was informed to the police who declared the hand to be a carcass of animals and asked the villagers to forget the incident because nothing was wrong. This can be confirmed by statements made in court records by prosecution witnesses 23[1] and 24[2].

FACTS OF THE CASE

Even after 60 days of police custody, CBI was unable to find any evidence against Koli. On 27 February 2007, they applied to the magistrate to have Koli’s confession recorded saying that he was willing to confess. The confession of Koli was recorded by the magistrate. Koli gave a detailed account his confession about how he attracted the victims (9 female children, 2 male children, and 5 adult women) into the house, murdered them and tried to have sex with inert bodies, cut the dead bodies, eat their body parts and threw the remains at the back of the bungalow in the drain.

Koli was a servant in the house of Pandher, according to his confession. Pandher lived in a bungalow alone, and his family lived in Chandigarh. Besides them, there was another housekeeper named Maya Sarkar, a gardener and two drivers in his house. All killings were carried out in the drawing room between 9 a.m. and 4 p.m. He would carry the body upstairs to a bathroom after every killing and chop it into small parts. He would leave the bathroom in this condition and clean up the bathroom and the living room only after he had cooked some of the body parts and had eaten them. It is very hard to believe that neither Pandher nor any other person employed by him noticed all these things once in any of the murders. Nobody was tried on trial as a witness.

REPORT OF MINISTRY OF WOMEN AND CHILD DEVELOPMENT

The WCD established a committee of experts to investigate the Nithari case in 2007. Their report is a charge against the Noida police and the investigation by the CBI. Dr. Vinod Kumar (the Chief Medical Superintendent, Noida) informed the committee that the operational precision with which the bodies were cut creates suspicion about the trade in organs. The WCD report casts doubt that the trade in organs may be the reason for the offense.

After the investigation report submitted by the district authorities, the Committee of Experts noted that the modus operandi and the motive for the murder were not clear. The comments made by the committee in the case are as follows:

The timeline of the case of Nithari will give a better understanding of the procedure and judgment of the case until now.

29 December: the case of Nithari came to light with the discovery of skeletons in drain located behind the Sector 31 bungalow number D-5 in the Nithari village of Noida. The owner of the house Moninder Singh Pandher and Surinder Koli, his servant, were arrested as the main suspect.

31 December: Two police officers were suspended in their duties for negligence.

11 January: first Nithari visits by the CBI team for the investigation. 30 more bones found near the bungalow of Pandher.

February 13: Koli was sentenced to death by the Special CBI Court for rape and murder of one of the several victims, Rimpa Haldar.

September 10: Pandher and Koli have been sentenced to death by the trial court. The High Court of Allahabad acquitted Pandher but upheld the death sentence of Koli.

January 7: Koli’s death sentence was stayed by the Supreme Court.

September 8: Koli ‘s execution stayed at 01 o’clock at night. He was to be hanged in Meerut prison on 12 September.

28 October: CJI bench of the Supreme Court, H.L. Dattu rejected the petition for review stating that the court made no mistake in its judgment.

January 29: Koli ‘s death sentence was executed by a division bench comprising CJ Chandrachud and Justice Baghel. The reason they stated was that “it would be unconstitutional in view of the excessive delay in deciding the petition for mercy.”

The order followed a PIL filed by an NGO named’ People’s Union for Democratic Rights,’ which argued that the time limit for disposing of Koli ‘s petition for mercy was three years and three months and that the execution of the death penalty violated Article 21 of the Constitution.

22 July: CBI condemned Pandher and Koli and declared the sentence to be handed down on 24 July.

24 July: Pandher and Koli have been sentenced to death by CBI rape and murder in the case of Pinky Sarkar.

This is the eighth of the 16 murder cases in which the Nithari case judgment was handed down. Judgments on eight other cases are yet to be issued. It has been nearly eleven years since the case began and families are still waiting for justice.

The Nithari serial killings took place in the year 2006. Crimes such as sexual abuse, murder, cannibalism, and attempted necrophilia were committed. The victims were particularly children and teenagers. The investigation of this case ultimately led to the tracing of the bungalow of Moninder Singh Pandher, which unfolded the mystery of the disappearance of the village of Nithari step by step.