Warning: ftp_pwd() expects parameter 1 to be resource, null given in /homepages/44/d793335463/htdocs/pro/wp-admin/includes/class-wp-filesystem-ftpext.php on line 230
 Modifications in the Employees Provident Fund Act (EPF) | Company Vakil 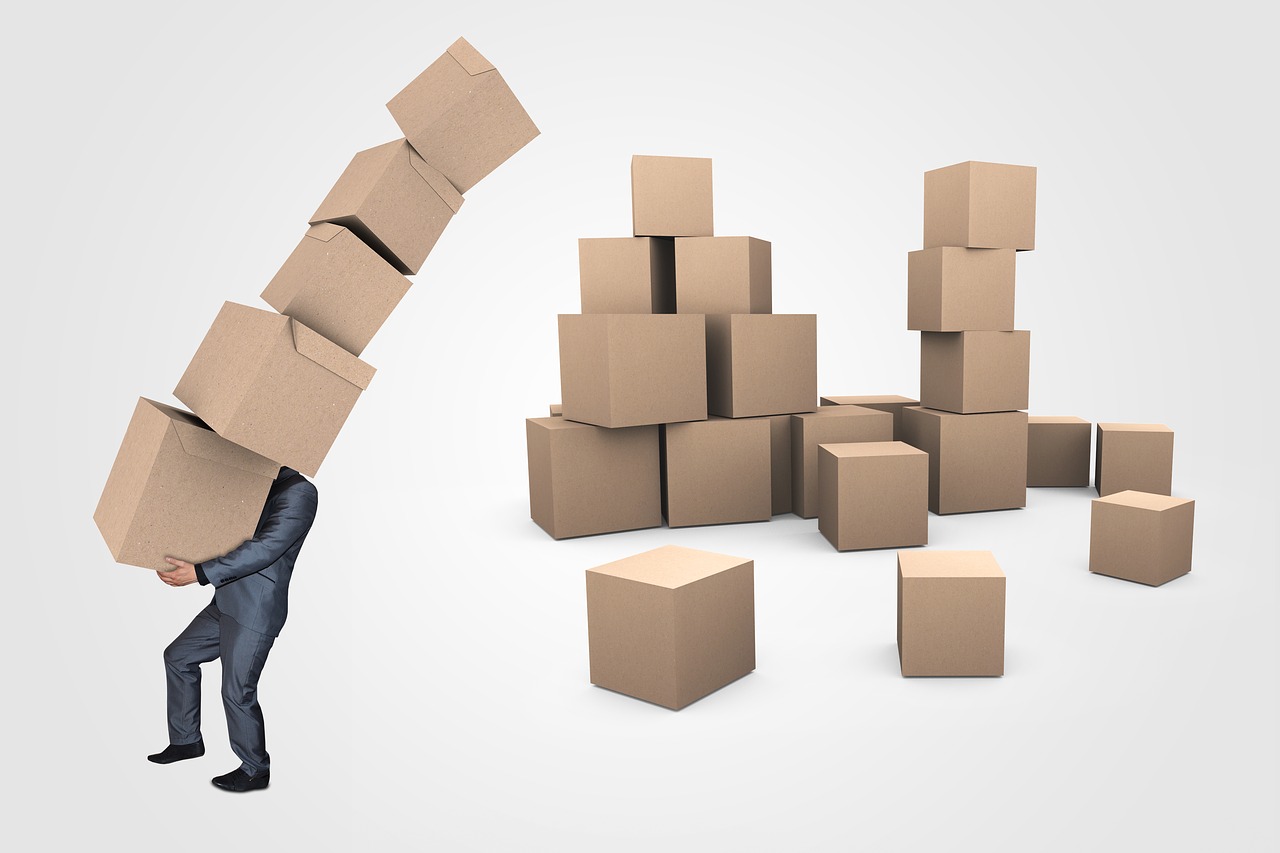 Women are very critical to the sustainability of the economy. Based on this fact, the government is making frantic efforts to ensure that female representation is boosted in the mainstream.

However, there has been limited progress based on the economic survey which reports that about 12 million people enter the labor market yearly, without any corresponding growth in jobs available.

Globally, India is way behind other countries female labor participation as it has a 25% rate compared with the global rate of 40%.

2018 budget came is a perfect chance to close this employment gap. Giving female’s incentive for participating in the formal sector is one of the important objectives of the union government. One of the incentives is to increase new female employees’ take-home pay. This led the finance minister to propose amendments to the Employees Provident Fund and Miscellaneous Provisions Act, 1952 in respect to employee contributions.

Before the changes, every employee is required to contribute 12% of his/her basic salary towards EPF act. An equivalent contribution was to be made by the employer.

But based on the 2018 budget, the EPF contribution for newly recruited female employees has been reviewed downward from 12% to 8%. This privilege is given to the recently employed females for the first three years.

However, employer’s contribution towards EPF remains the same at the rate of 12%. Furthermore, the government has offered to contribute 12% of the new employee’s wages towards EPF; this applies to all the sectors of the economy for the next three years.

The justification for this decision is the desire to reduce the employer’s payroll cost. The government aims to share them in the new employee’s provident fund facility burden. This move is expected to help create fresh job openings across sectors.

Wage equality has been a critical factor in boosting the number of women working in the organized sector. There was a greater demand to close the gap between the documented salary and take-home salary of an employee.

The newest move of the government concerning increasing female employee’s take-home pay is a step in the right direction. There is a more likelihood that the minister of finance has finally gotten the solution to the job seekers and job provider’s problems.

As the 2019 general elections approach, the government is trying every means to strengthen its potential ahead of the election.

For further information , you can contact Company Vakil experts.