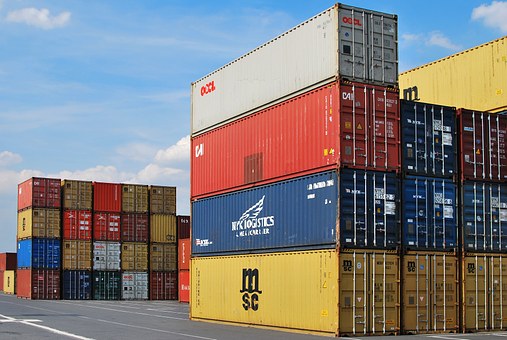 Input service distributor is an office of the manufacturer or producer of final products or provider of output service, who receives invoices issued under the rule 4a of the Service Tax Rules, 1994 towards the purchases of input services and distributes such credits to its units providing taxable services or manufacturing excisable goods.

After making the payments of service charges and Service tax, Input service distributor could avail the credit provided service received is input service and distribute it to the different manufacturing units or service providing units.

A fresh registration is necessary to be obtained in the case of transfer of business to another person. And if the assesses ceases to provide the taxable services, then surrender the registration certificate immediately.

The Input Service Distributor is required to file a return, on half-yearly basis, giving details of the credit received and distributed in the ST-3 Form duly signed by the Authorized Signatory.

The Input Service Provider can distribute the service tax paid by it subject to the following conditions mentioned below.

It is significant to note that there is no requirement to distribute the credit in a proportion. The Input Service Distributor could distribute to different units as the circumstances warrants. There are no rules pertaining to the periodicity of the distribution.

As per the ITC Rules, Input tax credit (ITC) can be claimed by any input service distributor on the basis of any of the following documents given below:

Rule 4 of ITC Rules which are issued by the Government; specify these conditions and procedures that are to be followed by any Input Service Distributor while distributing input tax credit (ITC):