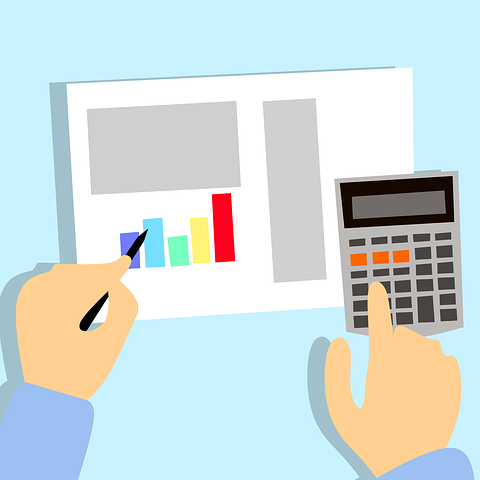 This decision was made by the government keeping in mind about the teaching and non-teaching staffs of central and state universities. At least 25,000 pensioners will be benefited from this decision. These pensioners will be from Universities which are University Grant Commission (UGC) granted. 8 lakh and 15 lakh non-teaching staff retired from universities will also be benefited from the decision taken.

According to a research paper by RBI’s department on monetary policy. The increase in-house rental allowance for central government employees recommended by under the 7th central pay commission has impacted the Consumer Price Index (CPI) inflation by nearly 35 basis points at its peak. Consumer Price Index (CPI) is a method that studies the weighted average of prices of a range of consumer goods and services, such as food, transportation, medical care and many more. It is calculated by taking into account price variations for each item in the predetermined range of goods and taking an average of them.

For the first time Leave Travel Concession (LTC) can be used by railway employees. Previously people related to Indian Railways were not given LTC as they were availed to “Free Pass”.

With a little lowered HRA and increase in basic 25 percent, Government employees are now privileged like never before. The committee first reviewed the proposal came to a logical conclusion and submitted it to the Finance Minister.

The minimum pay of a new government employee should be at least Rs. 18,000 per month. Whereas for a class I officer, the minimum salary is only Rs. 56,100 per month at the moment.

The New Pay Structure has all existing levels in the pay matrix which do not contradict with any other structure and it is precise.

3. Summary of the 7th Pay Commission

4. How do you calculate the 7th Pay Commission

One can calculate their salary according to the new 7th Pay Commission by using the calculator provided following these 3 easy steps:

Step 1: Enter the Basic Pay along with your Pay Band and Grade pay.

Step 2: Select your transport allowance, location along with the percentage of your current house rent allowance (HRA).

The changes in 7th Pay Commission will take place in August 2018. This will affect salaries, remunerations, and allowances. The new salary will be paid by August after taking place. There are still questions on employees’ arrears that will be discharged or given in any other ways.

The government has hiked the salaries of these employees since 2016 by considering the growth rate of inflation. In response to which the employees said that the salary hike was not good enough to meet the increasing living costs and requested the government to revise the Salary structure after which the 7th pay commission was initiated. Government employees are satisfied by the proposal made by the 7th Pay Commission and hopes that will be granted and implemented by the time estimated by the Government.