Warning: ftp_pwd() expects parameter 1 to be resource, null given in /homepages/44/d793335463/htdocs/pro/wp-admin/includes/class-wp-filesystem-ftpext.php on line 230
 Indian Tea Board & its Function | Company Vakil

Indian Tea Board & its Function

Home Indian Tea Board & its Function 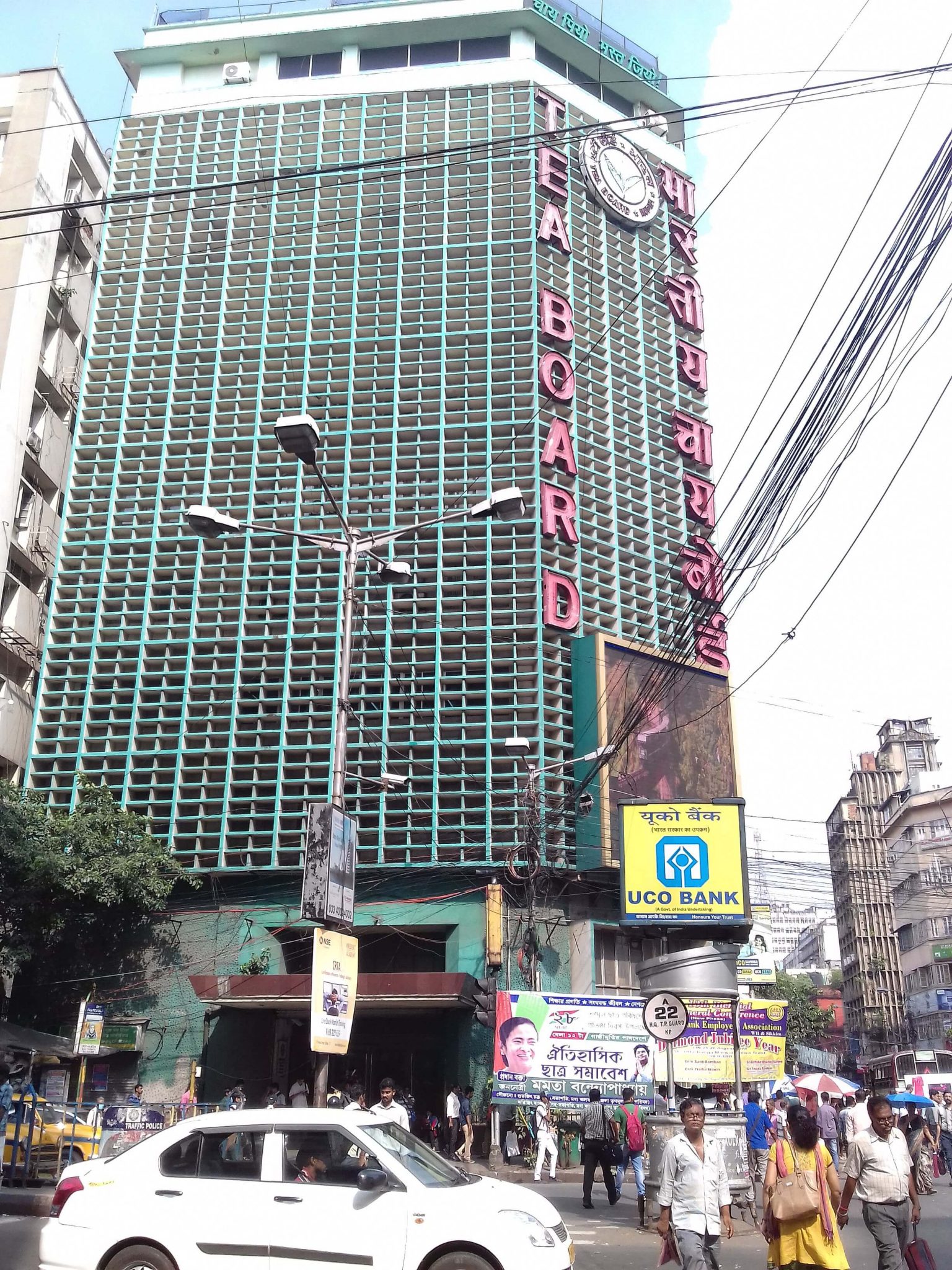 Who is the Chairman of Tea Board?

    Santiago Sarangi, an IAS officer, was looking after the affairs of Tea Board as its acting chairman. Bezbaruah, who hails from Jorhat in Assam, owns tea gardens there and is the first non-IAS to become the chairman of Tea Board.

    Bezbaruah will take over as the chairman of the Tea Board of India, filling up a post lying vacant since M.G.V.K. Bhanu left three years ago.

TEA BOARD ORGANISATION AND FUNCTIONS

Organization of the Board: The present Tea Board is functioning as a statutory body of the Central Government under the Ministry of Commerce. The Board is constituted of 31 members (including Chairman) drawn from Members of Parliament, tea producers, tea traders, tea brokers, consumers, and representatives of Governments from the principal tea producing states, and trade unions.The Board is reconstituted every three years.

The Tea Board has wide functions and responsibilities under the direction of the Central Government. Briefly, the primary functions of the Tea Board are as under:

How to Apply for License/ Subsidy:

SIGN UP has to be done by the Applicant to create Username and Password. Applicant must have a valid Email id and Mobile number to create user credentials in the eGiCCS application.

Applicant has to login in eGiCCS application to apply for Fresh, Renewal, Duplicate License or Subsidy Application and submit the application for further processing by submitting requisite fees via online payment mode and mandatory details along with supporting documents as per the license category.

Please read the fee structure/Payment Mode and supporting documents required list before filing an application. The portal shall save all the information that you may capture till the time you have saved it. The application will be saved as an INCOMPLETE APPLICATION / DRAFT. You can, later on, precede the application to complete it.

    Tea has always had pleasant associations with relaxation, but now scientific research from around the world suggests that tea may have significant positive health benefits.

    It has long become clear that the incidence of many diseases is closely linked with dietary habits. For example, evidence from basic laboratory research and observational studies in the human population convincingly established that persons who consume large amounts of fruits and vegetables experience lower cancer rates. In sharp contrast, the role of beverage consumption on human health is less clear. Except for studies on alcohol and human health, it is only recently that the issue of the consumption of beverages and human health has become a subject of interest. One observation needs mentioning.

    Epidemiological observations have clarified that the incidence of certain diseases, most notably cancer and heart disease, is substantially lower in countries with a culture of “Tea Break” than in countries with a practice of “Coffee Break”. Modern scientific research is clarifying that this anecdotal evidence is linked to health-promoting effects of Tea. For generations in tea consuming countries, the beneficial effects of tea in fighting certain diseases were advocated by grandmothers, a concept passed on to the next generation. Some of these grandmas even said, “If you are sick have a cup of tea”. The population of non-tea consuming countries, until recently, never paid attention to this notion and often called this correlation a myth. Only in the mid-1980s, scientists started paying attention to examining the health beneficial effects of tea in laboratory studies and then comparing their research data with observations made in population studies.

     Due to the aroma and low cost, for generations teas derived from leaves of the plant Camellia saneness has been, next to water, the most widely consumed beverage in the world. Regarding serious research on tea and human health, the first disease for examination was cancer, followed by coronary heart disease, two of the most feared diseases affecting the human population worldwide. Data on many diseases has now emerged. In early studies, almost all the work focused on green tea. Extensive amounts of published studies from many laboratories around the world have provided convincing evidence that green tea consumption reduces cancer incidence in models of skin, lung, prostate, breast, stomach and oesophagus cancers in animal models. Epidemiological observations are suggesting that green tea consumption is associated with lower cancer rates of prostate, oesophagus, breast, and lung.

Provides a forum for members on virtually all aspects and operations of the tea industry:

    Conducts and facilitates management development programmers for member companies. E-Governance portal of Tea Board has been launched.  Tea board of India, .of manufacturing of tea except under a valid registration obtained under this. For the convenience of the manufacturer, Tea Board has developed an online portal.

    The genesis of the Tea Board India dates back to 1903 when the Indian Tea Cass. The present Tea Board set up under section 4 of the Tea Act 1953 was. Of manufacturing of tea except under a valid registration obtained under this. For the convenience of the manufacturer, Tea Board has developed an online portal.

    Tea Board of India will launch a registration drive for small tea growers of the northeast region.

    Despite a significant contribution in the Indian tea industry more than 80% of the small tea growers are not registered with Tea Board. Most of the small tea growers in most of the states do not possess the required land documents to establish their ownership, hence they are not registered by Tea Board. As per Tea Act, for the registration purpose land document is needed. This non-registration deprive them of various assistance schemes of the Tea Board as well as credit facilities from organized financial institutions, CISTA said in a release.

    The Tea Act that came in to force in 1953 had stipulated that it was mandatory for all growers to obtain planting permission and registration based on certain specific documents such as proof of land ownership, map and soil testing for suitability under section 12 & 14 of the Act. These provisions were conceived and designed at a time when land ownership was largely above 10.12 hectare. Others stimulating included primarily the International Tea Agreement (ITA), which made it mandatory on governments to prevent the global oversupply of tea.

Indian Tea board is the world leader in the tea industry. We must aware with Indian Tea Board and feel proud.