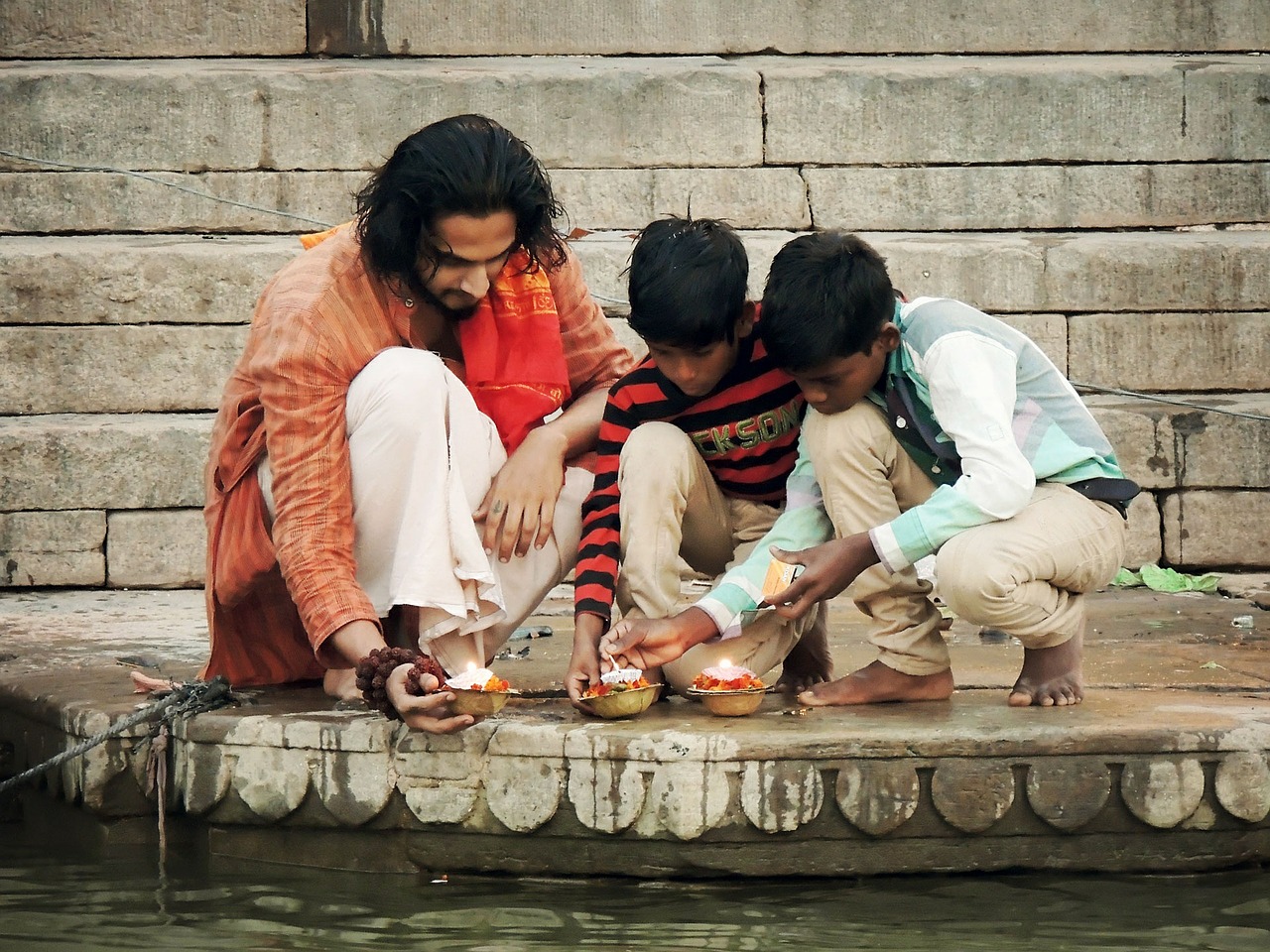 HUF means a Hindu Undivided Family. You can save a lot of taxes by creating a family unit and pooling of assets to form a HUF. HUF is taxed separately from the members. A Hindu family can come together and form a HUF. Buddhists, Jains, as well as Sikhs, can as well form a HUF. HUF has its own PAN and files tax returns which are independent of its members.

Who are all included in the HUF?

The HUF includes only those persons who, by birth, acquire an interest in some joint family property. It may also include all lineal descendants of these persons, and their wives, and children, both sons as well as daughters.

How to form a HUF?

While there are tax advantages to forming a HUF, you must also meet few conditions –

What Income Tax Benefits can be gained by forming a HUF?

To recognize the income tax benefits additionally available by forming a HUF, let us take an illustration of a family, which is now ordinary, the nuclear family.

If Manoj forms a HUF, with him the Karta i.e. head of the HUF, his children will be known as the coparceners and his wife will be the member. The first benefit which Manoj shall have that the rent income of Rs. 3,00,000 which was hitherto assessed as part of his income and now be carved out and publicized as HUF income and the HUF shall be assessed separately as another entity and will have the benefit of the exemptions of IT Act related to those received by Manoj.

This will lead to considerable reduction of Income-tax being hitherto paid by Manoj and the HUF will pay a much lesser amount of Income tax on this income of Rs. 3, 00,000/- after enjoying all the exemptions available. Also, the gifts received by the coparceners or member, beyond the exemption limit can be shown as that received by the HUF, thereby reducing the income tax weight of both Manoj and Priya.

How is HUF taxed?

Due to this tax arrangement, Mr. Chopra has saved tax of Rs 1,54,500. Both the HUF and Mr. Chopra along with the other members of the HUF are eligible to claim deduction under section 80C. Further income of the HUF can be further invested by the HUF and will keep on being taxable in the hands of the HUF.