Warning: ftp_pwd() expects parameter 1 to be resource, null given in /homepages/44/d793335463/htdocs/pro/wp-admin/includes/class-wp-filesystem-ftpext.php on line 230
 Guide to Krishi Kalyan Cess | Company Vakil 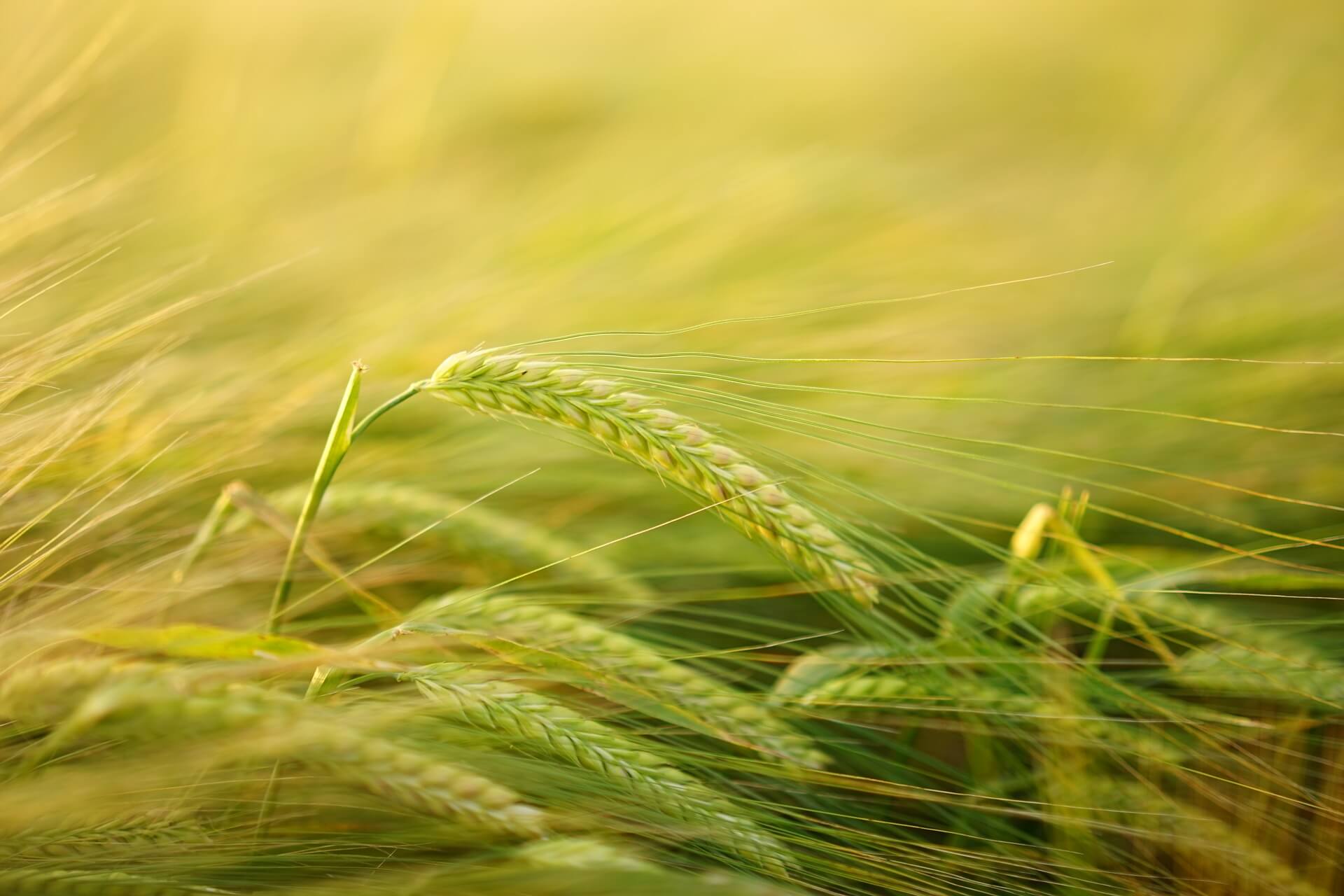 In the Finance Bill, 2016, many changes occurred. Among the highlights were the increase in service taxes from 12.36% to 14% withdrawal of education cessation and secondary and higher education cessation and the inclusion of the Swachh Bharat cess (SWC) and the Krishi Kalyan cessation (KKC). Swachh Bharat Cess and Krishi Kalyan Cess apply to all taxable services at 0.5%. This results in a total tax of 15% which is levied on all taxable services.

The proposed goods and services tax (GST) rate is approximately 17 to 18 percent. It is therefore evident that the rate of service tax is moderately increased to the proposed GST level. The Krishi Kalyan Cess was applied from 1 June 2016.

WHAT IS A CESS?

A cess is a kind of tax levied by the government to raise funds for a specific purpose. The Education and Secondary and Higher Education Cess are examples of a cessation. It was specifically used for the financing of primary and secondary education. Under Article 270 of our Constitution, the cessations imposed by the Parliament for a specific purpose must not be shared with the governments of any state. If a certain amount is not spent, the amount will be carried over to the next year. It is mandatory for the centre to share revenue from other taxes, but the centre is allowed to retain the entire amount in the event of cessation.

WHAT DOES KRISHI KALYAN CESS MEAN?

Krishi Kalyan Cess shall be levied to finance and promote initiatives aimed at improving agriculture or any other related purpose. The revenue received by this cessation shall be credited to the Indian Consolidated Fund. After due consideration of the laws of the Parliament, the government can use these funds.

It is a cessation to be collected in accordance with the provisions of Chapter VI of the Finance Bill 2015. All taxable services will be charged at a rate of 0.5 percent.

The provisions of Chapter V of the Finance Bill, 1994 and the rules adopted, including those relating to refunds and exemptions from taxes, interest and the imposition of penalties, shall apply to the levy and collection on taxable services of the Krishi Kalyan Cess; as they apply to the levy and collection of taxes on such taxable services in accordance with the said chapter or the rules established.

FROM WHICH DATE IS KRISHI KALYAN CESS APPLICABLE?

Rule 5 of the Taxation Rules, 2011, shall refer to the applicability as of 1 June 2016 in the case of ongoing agreements. Therefore, if the payment is made before that date, this cessation will not apply.

How will krishi kalian cess be calculated?

NEED TO MENTION ABOUT KRISHI KALYAN CESS SEPARATELY IN AN INVOICE

The Krishi Kalyan Cess shall be imposed, charged, collected and paid independently of the service tax to the central government. This must, however, be mentioned separately in an invoice. It must be accounted separately in the account books and paid separately according to a separate accounting code.

WHERE TO FIND LEGAL PROVISION FOR KRISHI KALYAN CESS?

Krishi Kalyan Cess was introduced in the 2016- 17 Union Budget. Under Chapter VI, Clause 158 of the Finance Bill, 2016, a statutory provision was made for the levy of this cessation.

The proceeds from the Krishi Kalyan Cess are used exclusively for the financing of initiatives aimed at improving farming techniques and the well- being of farmers. The proceeds collected by the Krishi Kalyan Cess shall be accumulated in the Consolidated Fund of India and in the Central Government after due consideration of the laws established by the Parliament concerning the use of this money for its purpose.

In this case, 7 of the point of taxation rules shall apply to the reverse charge mechanism rule. According to them, the cessation is considered to be a request on the day of payment. Therefore, Krishi Kalyan Cess will apply in this case.

IF A SERVICE IS COVERED UNDER ABATEMENT, WHAT WILL EFFECTIVE TAX RATE?

IS CENVAT CREDIT PERMITTED ON PAYMENT OF KRISHI KALYAN CESS?

The exporter of services and the exporter of goods shall be entitled to reimbursement for Krishi Kalyan Cess, as its availability is not restricted.

No, the nature of Krishi Kalyan Cess and Krishi Kalyan Surcharge is completely different. To create a stable and predictable tax system and reduce black money, In the Union Budget it was announced that a domestic taxpayer can declare his undisclosed income or income, represented in the form of any asset, by paying a tax of 30 percent and an existing tax surcharge of 7.5 percent and a penalty of 7.5 percent, which amounts to a total of 45 percent. Such a declaration will not be prosecuted in the future. The 7.5 percent surcharge in the above scenario is known as the Krishi Kalyan surcharge and is used to boost agriculture and the rural economy.

The whole idea behind the introduction of Krishi Kalyan Cess is noble with the intention of improving and upgrading the overall agricultural economy, which is a large part of the Indian GDP. It does not, however, help the different initiatives taken by the government to simplify the business process.

Central government needs to make projects such as Make in India and Startup India easy enough to do business. Because of its complexity, Krishi Kalyan Cess is likely to disturb these initiatives, as this will add to the cost of goods and ultimately lead to an increase in the rates of goods and service.

The central government is making a great deal of effort to introduce the GST in India. At this stage, the logic of introducing and deleting new levies annually under the banner of new and different types of cessation seems unnecessary. We can therefore see that Krishi Kalyan Cess has its advantages and drawbacks. But if this cessation is used properly, it can be of great benefit to the agrarian society.