Warning: ftp_pwd() expects parameter 1 to be resource, null given in /homepages/44/d793335463/htdocs/pro/wp-admin/includes/class-wp-filesystem-ftpext.php on line 230
 GST IN INDIA | Company Vakil 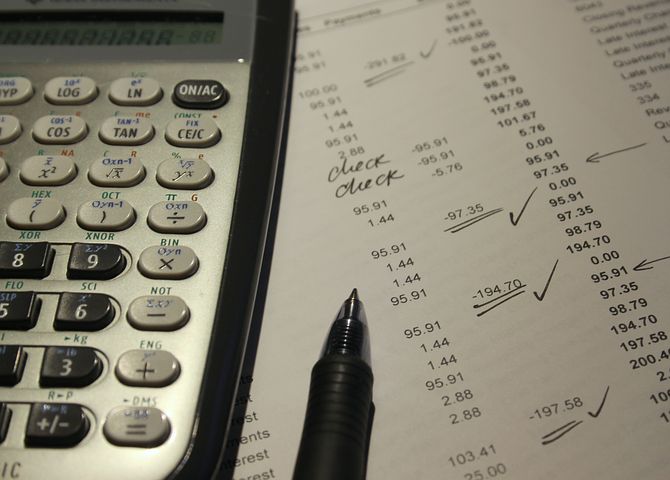 Goods and Services Tax (GST) is an indirect tax or a consumption tax levied in India on the supply of goods and services. GST in India is levied at every stage in the production process but is meant to be refunded to all parties in the various stages of production other than the final consumer.

Petroleum products, alcoholic drinks, electricity, and real estate are not taxed under GST and instead are taxed separately by the individual state governments, as per the previous taxes applicable.

There is a special rate of 0.25% applicable to rough precious and semi-precious stones and 3% on gold. In addition, a cess of 22% or other rates on top of 28% GST applies on a few items such as aerated drinks, luxury cars and tobacco products. Pre-GST, the statutory tax rate for most of the goods was about 26.5%, however Post-GST, most goods are expected to be in the 18% tax range.

GST came into effect from July 1, 2017, through the implementation of the one hundred and first Amendment to the Constitution of India by the Government of Indian. GST replaced existing multiple cascading taxes levied by the Central and State Governments.

The tax rates, rules and regulations of GST are governed by the GST Council which consists of the finance ministers of centre and all the states. GST is meant to replace existing indirect taxes with a unified tax and is therefore expected to reshape the country’s 2.4 trillion dollar economy.

The Goods and Services Tax Network (GSTN) software has been developed by Infosys Technologies and the IT network that provides the computing resources is maintained by the NIC. Goods and Services Tax Network (GSTN) is an NPO formed for creating a sophisticated network, accessible to stakeholders, government and taxpayers to access information from a single source. The portal is accessible to the authorities for tracking down every transaction. Taxpayers have the ability to connect to the portal for their tax returns.

Journey of GST in India

The GST journey began in the year 2000 when a committee was set up to draft GST related laws. It took 17 years from then for the Law to evolve and in 2017 the GST Bill was passed in the Lok Sabha and Rajya Sabha. On 1st July 2017 GST came into force.

There are a total 3 taxes applicable under this system:

In most transactions, the tax structure under the new regime will be as follows:

GST subsumed several indirect taxes and levies which includes central excise duty, services tax, additional custom duty, surcharges, state-level value added tax and Octroi. Other levies which were applicable to interstate transportation of goods have also been subsumed in GST. GST is been levied on all transactions such as sale, transfer, purchase, barter, lease, or import of goods and/or services.

GST is a consumption-based tax/destination-based tax, and hence, taxes are paid to the state where these goods or services are consumed not the state in which they are produced. IGST complicates tax collection for the State Governments and hence the states have been disabled from collecting the tax and the states owe these taxes from the Central Government. As per the past taxation system, a state would only have to deal with a single government in order to collect tax revenue.

GST is the biggest tax reform in India. It has simplified taxation of businesses and has made compliance easier. It has increased the revenue for the government with an increase in taxable persons.