Warning: ftp_pwd() expects parameter 1 to be resource, null given in /homepages/44/d793335463/htdocs/pro/wp-admin/includes/class-wp-filesystem-ftpext.php on line 230
 What is ESIC Challan ? | Company Vakil

What is ESIC Challan ?

Home What is ESIC Challan ? 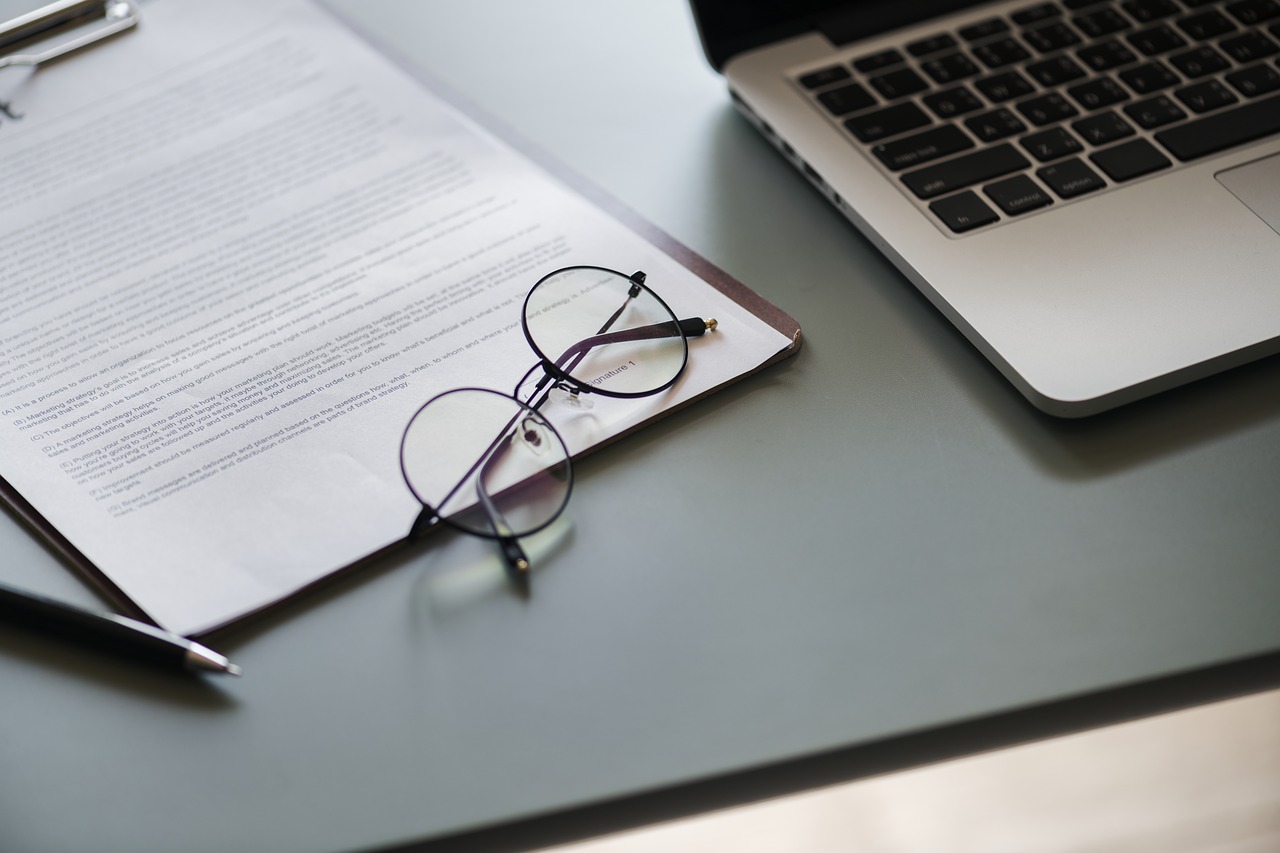 India’s Employees State Insurance Scheme is a multifaceted Social Welfare Scheme, that its main objective is to bestow Socio-economic providence for the ’employees’ in an organization against cases of illness, maternity, disablement and death that are caused during employment .They provide full medical care to the employee registered. It enables the employees to recover the financial losses incurred due to an official period of absence. Members the families are also given a medical care.

An ESIC challan is unique in that it can be used for depositing or transferring the offer or statutory payment in favor of the insurance scheme. Nowadays, the bank has a vital role in receiving contributions and collating the important data regarding the latter and sending them to the corporation. In this article, we look at the various aspects of creating an esic online challan and making its required payment.

In order to create an esic online, the contributor of the payment “must log on to the ESIC portal -> provide the information of the insured persons, details of their wages and a total of working days .Afterwards, the employer gets an option to generate a challan and take print out of the same.”

Information Stored in the ESIC Portal

The following are the details stored in the ESIC online portal during the generation of the challan:

It is used to verify the correctness of the other numbers when entered in the bank at the time of collection of contribution amount. It is auto-generated and is easily incorporated in the ESIC portal and is also incorporated in the core banking system. When the bank official enters the challan number and other details, the bank’s software application verifies the accuracy of the numbers entered.

Note: In case of error while entering the challan number in the system, it will not accept the number entered.

Payment against E-Challan at Bank

A duplicate copy of the challan is presented at the bank. The official verifies the check digit incorporated to the banks’ Core Banking System. He/she enters the portal and verifies the following details which are stored on the banks’ system:

These details are transferred to the ESIC through MIS data. A copy of the duplicate challan is returned by the bank clerk to the employee, this is after he has received the money and has recorded the details. The duplicate copy is kept by the bank branch for their records. In the case of clearing cheques, the transactions are entered in the parking account for the first instance. The required information is entered in the banking system after the cheque is cleared

The MIS data from the bank is received and uploaded on to the ESIC portal for verifying it with the data pertaining to the generated esic online. The system then confirms and verifies the number sent by the bank with the number stored in our computer system. If the number is the same with the data, the amount paid would be of same amount. If both the number and the amount matches, the details of payment against the challan would be stored and the employers’ records in the Revenue Module would be automatically updated on payment of the amount. The challan details that are matched with the data sent by the bank are taken as reconciled details.

In case the number or the amount does not match, the details stored would also be considered as invalid. The mismatched details are further returned to the bank’s head quarters for verification purposes. The details stored in the ESIC payment portal which have not matched with the MIS data is called un-reconciled esic challan details.