Warning: ftp_pwd() expects parameter 1 to be resource, null given in /homepages/44/d793335463/htdocs/pro/wp-admin/includes/class-wp-filesystem-ftpext.php on line 230
 Disqualification of Directors | Company Vakil 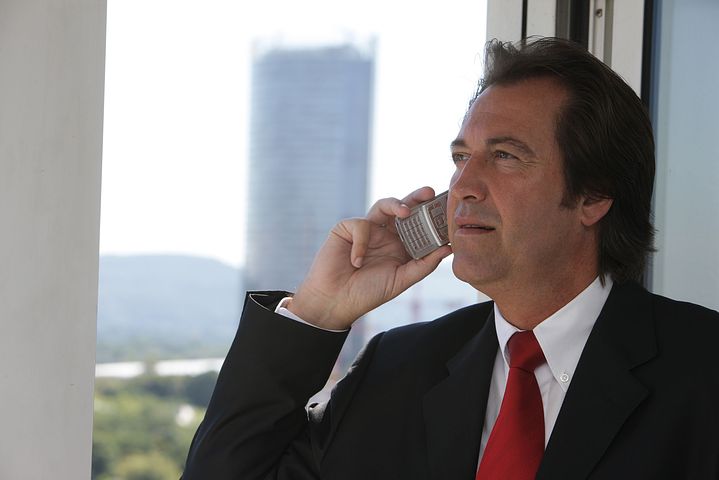 A company cannot act on its own without the existence of people. A person who represents the company is known as a director. These are professionals who are direct affairs of the company, they These are also referred to as company’s officers. This position of a director can be given to any person in the company .India’s company laws do not state any qualifications for the position of a director. Hence a company lays down its own requirements for this position.

As stated in the company laws, disqualification of a director can occur due to the following reasons:

A rule was passed by the Ministry of Corporate Affairs (MCA) making it a must for directors all over India to file e-KYC form annually. This is through the introduced form,DIR-3KYC and should be filed before 31st March 2018 and 31st August 2018.Directors are required to file this form with their own DSC and should be approved by practicing professionals.

If a director fails to fill this form within the specified time frame their DIN will be deactivated thus can lead to them being disqualified.

Whenever one is disqualified they cannot be appointed as director in the same company or any other company. This is a 5 years restriction. From 2017 the Ministry of Corporate Affairs (MCA) begun enforcing the regulations required strictly. Since then a list of disqualified directors has been published in the government’s web portal.

A director can appeal to the National Company Law Appellate Tribunal (NCLA) in case of disqualification. A stay order can be requested by the director temporarily to dispute the disqualification decision. As in the act of companies, an order to disqualify the director does not take place until 30 days have elapsed since its passing. Whenever one appeals ,the individual can continue being a director for the period of seven days. During the specified time one can file their annual returns to avoid and stay the disqualification order.

There is no procedure to show the disqualified directors. There re-election can only occur only after the 5years period has elapsed.