Warning: ftp_pwd() expects parameter 1 to be resource, null given in /homepages/44/d793335463/htdocs/pro/wp-admin/includes/class-wp-filesystem-ftpext.php on line 230
 Direct and Indirect Taxes in India | Company Vakil

Direct and Indirect Taxes in India 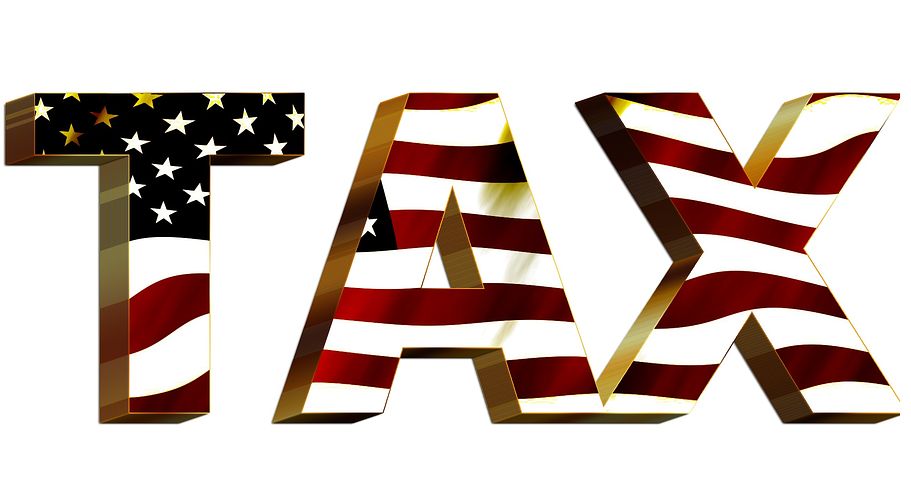 The central Government of a state imposes a mandatory fee on its citizens and other individuals  in form of tax .The tax fee helps in economy building as it caters for different public expenses.

There are two categories of taxes: Direct and Indirect Taxes.

This is a type of tax that is imposed on a tax payer directly. The tax payer pays directly to the government and hence the fee cannot be levied on  another person.

The following are some of the Direct taxes in India:

Some of the advantages of Direct tax to the economy are mentioned below;

Time-consuming-Filing of tax returns procedure requires a lot of time thus is cumbersome hence being a major problem.

Initially, indirect tax was seeing as paying more than set value of a good or service in the market and concerns were raised about the tax imposed indirectly to the taxpayers.

Below is a list of earlier indirect taxes imposed in India:

Changes have been seen since GST was implemented in India’s fiscal domain. The numerous types of taxes that’s were initially a must have now been declared obsolete, credit. Is given to the introduced indirect tax. The dream of ‘one nation, one tax, One market’ has now been realized in our country.

With this being mentioned, GST has helped in the reducing of effect of tax being taxed on tax and also has eliminated the ‘cascading effect of tax’

Cascading effect of tax is when the primary consumer of various services and goods, has to withstand the weight of tax being paid on another tax which in turn leads to inflation of prices.

Since the introduction of GST, customers are not taxed on the tax that arises due to the cascading effect.

There are several other benefits of GST. A few are mentioned below;

Government has done a good job through the introduction of composition scheme for small and growing businesses with Rs.75Lakh turnover. The scheme states that the small businesses do not have to undergo the formalities that are time consuming during GST hence they only pay taxes according to the rate of turnover of there businesses. This is a big relief to small business.

On a brighter side, we can conclude that direct and indirect taxes help in the growth of the country. For further details related to this topic or any other topic visit company vakil