Warning: ftp_pwd() expects parameter 1 to be resource, null given in /homepages/44/d793335463/htdocs/pro/wp-admin/includes/class-wp-filesystem-ftpext.php on line 230
 Defunct meaning and examples: | Company Vakil 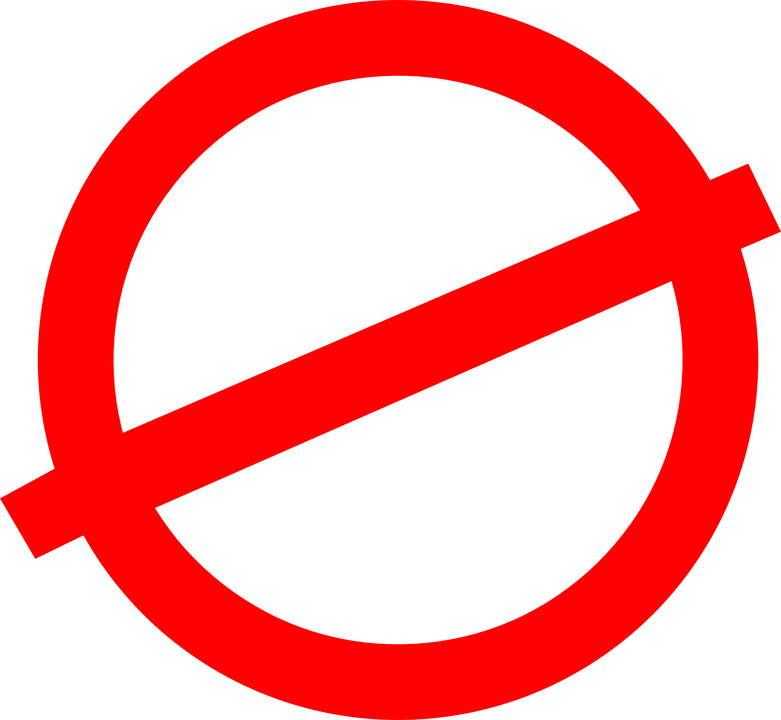 Defunct Companies: Trading Shares
The SEC (Securities and Exchange Commission) has no rule that prohibits the trading of a company’s stock once it has become defunct. It takes the position of not wanting to forbid transactions between willing buyers and sellers. That includes the shares of defunct companies. In the case of defunct public companies, their shares may still be traded even if they are not operating if there is still outstanding registered stock. The two actions that will stop trading of any stock, defunct company or not, is when a company DE-registers their stock or if the stock’s registration is revoked. Once that happens, a stock is dis-listed from the exchange, may no longer be traded and is worth nothing. For more, see “Defunct Company, Stock Continues to Trade” from the SEC, its rules on defunct companies as it relates to bankruptcy, which cover a variety of stock listing issues related to bankrupt and defunct companies.

Defunct Companies
Some well-known companies have become defunct. Some examples are:-
1) Enron: – Energy Company went bankrupt in 2001 after it was discovered that its financial reports were the product of massive accounting fraud.

2) Long-Term Capital Management: – Highly leveraged hedge fund that had financial luminaries on its board was bailed out in 1998 and then dissolved in 2000.

If we talk about defunct companies in India we have a current example as Kingfisher Airlines and many more e.g.

It is the term used to refer to the actions necessary when it is no longer necessary or possible for a business or other organization to continue to operate? If an organization has debts that cannot be paid, it may be necessary to perform a liquidation of its assets.