Warning: ftp_pwd() expects parameter 1 to be resource, null given in /homepages/44/d793335463/htdocs/pro/wp-admin/includes/class-wp-filesystem-ftpext.php on line 230
 Definition of Probation Period | Company Vakil 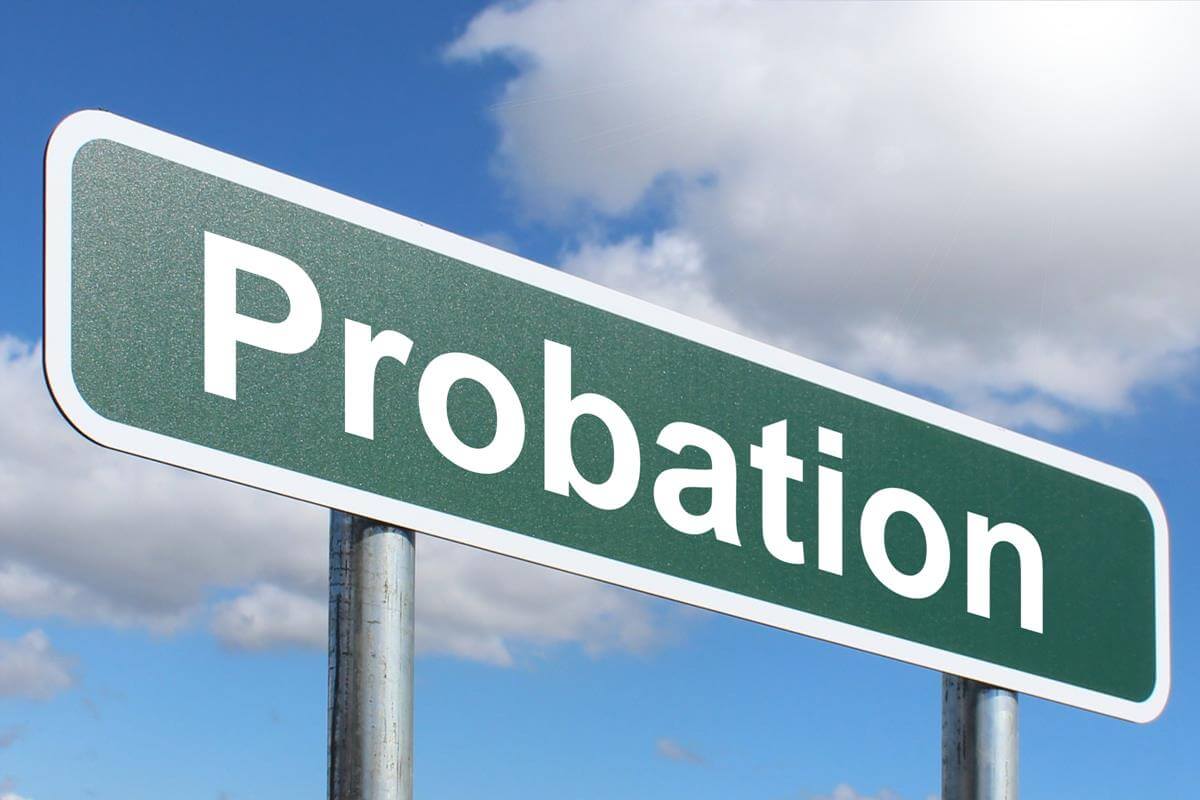 Probation meaning is a period in which an employee is tested and decided whether he/she is correct for a particular position or not. If the performance of the employee is not good then his/her services can be terminated and it would not be considered an illegal act.

Probation is a period as discussed earlier, is a period of trial whose purpose is to find the suitability of the employee for a post. This suitability of the employee is tested at the time of confirmation. Regular employees with an organization have the certain kinds of protection which include enjoy protection against indiscriminate termination of employment and termination benefits. However, probation period is a period in which an employee can be terminated because of unsatisfactory performance and this termination would be considered justified. Probation meaning is a period of trial of an employee.

For more such articles and related services, visit Company Vakil

There have been several rules and regulations formed in the context of a probationer. The following are points of a landmark judgment by the Constitution Bench of the Supreme Court on the status of a probationer and his/her termination from service:

“An appointment to a permanent post in Government service on probation means, as in the case of a person appointed by a private employer, that the servant is appointed on trial basis. The period of probation may, in some cases, is a fixed period, i.e., six months or one year or it may be defined simply as “on probation” without any reflection of the period. Such an employment on probation, under the simple law of master and servant, finishes if during or at the end of the probation, the servant appointed on probation is found to be unsatisfactory and his/her services are terminated and a notice is given”.

“Therefore, where an employee is appointed to permanent post in a Government service on trial, the termination of his/her service during or at the end of that probation period will not ordinarily and by all means will be a punishment, for the Government servant, appointed, has no right to continue to hold such a post any longer than the servant employed on probation by a private employer is forced to do. Such a termination does not portray as a forfeiture of any right of the servant to hold the post, for he has no such right and for sure cannot be a dismissal, removal or minimizing in rank in way of punishment.”

Additionally, the Supreme Court through another order has clarified that an employee on probation can be terminated summarily by the employer in providing as under:

“There can be no way of doubt that the employer is forced to engage the services of a person on probation. During the probation period, the suitability of the recruit/appointee has to be judged. If his/her services are not good which implies that he/she is not appropriate for the post, then the employer has a right to terminate the services as a reason thereof. ”

As mentioned earlier, a probationer has no lien on the job, his/her service can be terminated at the decision of the employer. It is considered right that while terminating the services of a probationer, the language should be appropriate, unambiguous and non-stigmatic. It will be appropriate to say that in relativity with the terms and condition of the appointment, the probationary period is ended with immediate effect, or, as the case may be. Probation meaning is a period of trial of an employee.