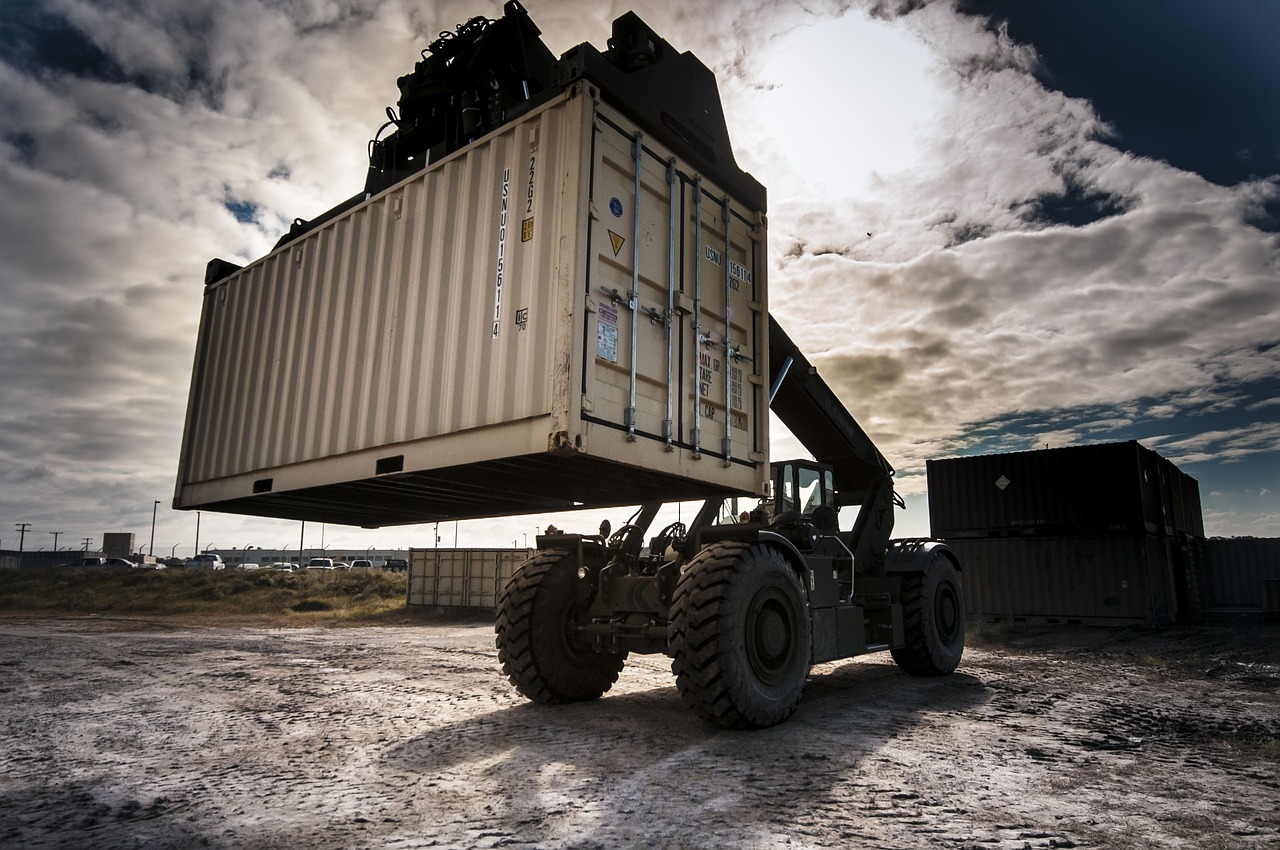 Customs Departments are the government designated authority to put into practice the policies related to import and export, collect customs duties and facilitate movement of people, goods, and cargo into and out of the nation.

Area of Operations and Authority

Customs departments have offices at all seaports, airports and border gateways that are in essence the exit and entry points for people and cargo movements into and out of the nation.

Customs agencies are empowered to make arrests, confiscate goods and enjoy powers alike to that of police departments.

Every country yearly publishes its policy for Foreign Trade, which stipulates the conditions under which goods and services are suitable to be exported or imported. Customs departments implement the provisions of the policy under customs rules, policy and tariffs.

Imports in many countries may be allowed freely, or some category may be allowed with due licenses. Many items are also available as banned for import and not allowed entry into the nation.

All of the objects imported into the country have to be custom cleared. This applies to the items brought in as individual effects and also imported by trade and business establishments including governmental and defence agencies. essential stipulated duties would have to be paid before the goods are released by Customs.

Cargo imported into the country from any point of entrance is warehoused at Customs bonded area under customs jurisdiction pending it is released after clearance.

Freight Forwarders who coordinate the international transportation also offer customs clearance services to the clients. The activity is known as customs brokerage.

Customs clearance work involves training and submission of documentations required to facilitate export or imports into the country, representing client throughout customs examination, assessment, payment of duty and co taking delivery of cargo from customs following clearance along with documents.

Some of the documents involved in customs clearance are as follows:

Customs Agents arrange the document of Shipping Bills in the house for compliance while rests of the documents are obtained from the client. Preparing shipping bill involves Classification of cargo under precise classification that is a critical activity in the entire process.

Customs clearance agents are also known as Carrying and Forwarding agents. They are registered and licensed by the Customs to operate. Their role is limited to acting on behalf of and representative clients as third party agencies occupied in customs clearance.

Customs Agents are linked through EDI with customs in most of the nations and use documentation software to facilitate the entire process.

On appearance of the vessel, the goods would remain in the custody of the Custodian until it clears the customs course. A custodian may be a person accepted by Principal Commissioner or Commissioner of Customs for this reason. Imported goods can be unloaded subject to the following setting:

On presentation of the customs clearances to the port authorities, the importer can take the delivery of his goods. In case of cargo deposited in a warehouse, the importer will produce another bill of entry called the ex-bond bill of entry in order to clear the whole or part of the warehoused cargo.

Visit Company Vakil for any legal registration and taxation services.