Warning: ftp_pwd() expects parameter 1 to be resource, null given in /homepages/44/d793335463/htdocs/pro/wp-admin/includes/class-wp-filesystem-ftpext.php on line 230
 Compounding offences under FEMA | Company Vakil 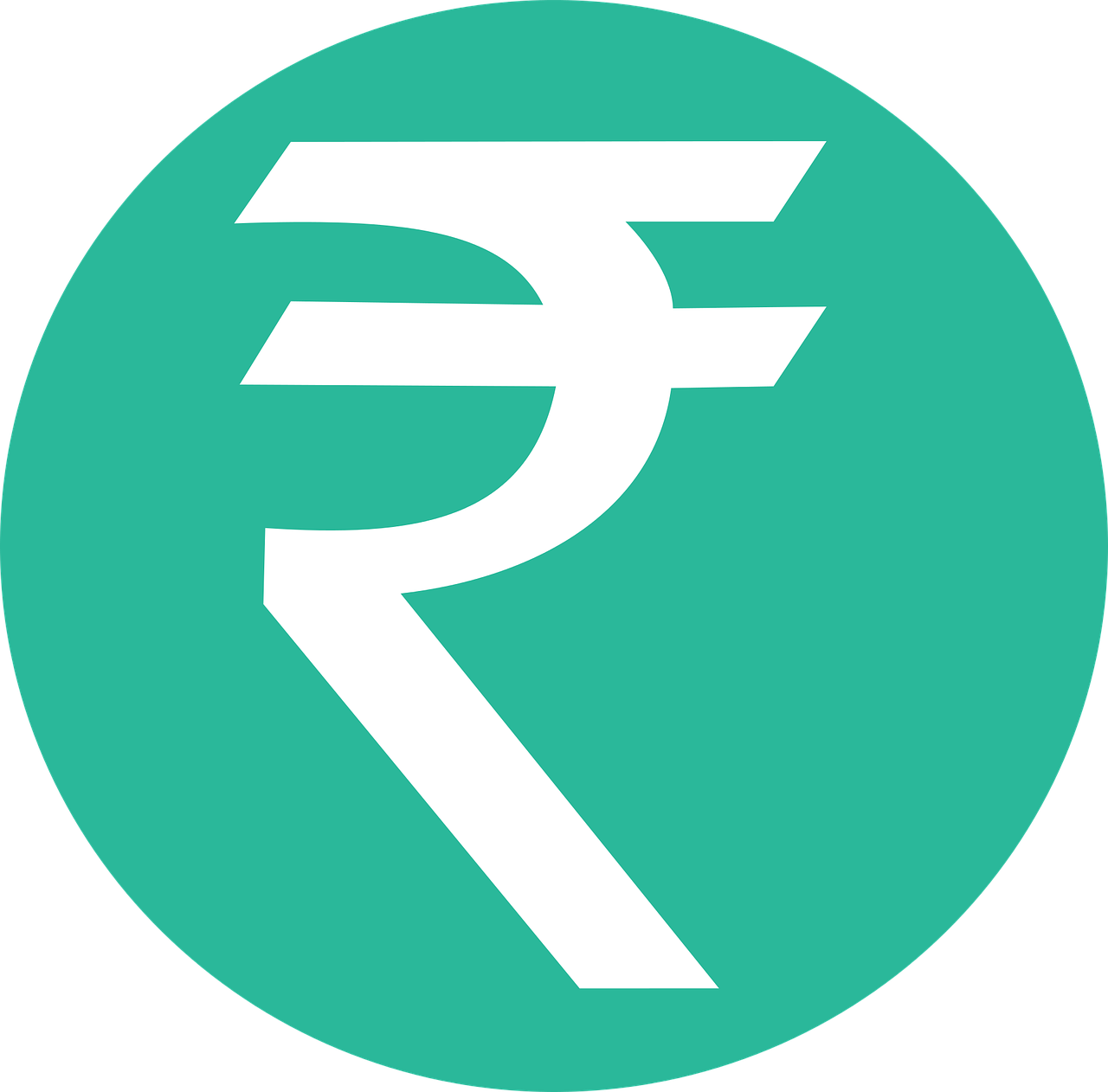 In today’s Corporate world, good governance means to comply with each and every provision of corporate laws. Non compliance would hence, result in penalties by way of fine or penalties with imprisonment. Corporate offences are classified into two categories namely civil and criminal offences. It has been further classified into another two categories namely Compoundable and Non compoundable offence. Thus, in order to avoid litigation compounding of offences is the best way.

According to section 441, of the companies act, 2013 :  The provisions relating to compounding of offences under Companies Act, 2013 (“the Act”) are set forth under Section 441 of Act, which is not yet enforced. “The offences, which are punishable with fine,can only be compounded either by Regional Director (hereinafter called “RD”) or by the National Company Law Tribunal (hereinafter called NCLT). In other words, the offences, which are punishable with imprisonment only or imprisonment and fine, cannot be compounded”.

Basic Concepts of Compounding of Offences under FEMA

However, where any contravention or offence has been compounded as above, there can not be any further proceeding, initiating or continuing under litigation, as the case may be, in respect of the contravention so compounded.

As per the provisions of section 13, if any individual contravenes or violates any rules and regulations of FEMA , or nay provision, notification or any order issued in order to exercise powers under the act or any breach of condition subject to which consent is issued by the RBI, the individual upon adjudication would be liable to a penalty of payment of fine which may go up to three times the amount involved in such contravention or violation only where the amount involved can be quantified or is up to Rs. 2 lakhs. In cases where the amount involved is not quantifiable and the violation is on continuous basis, the penalty levied will be Rs. 5,000each day after the first day till the violation continues.

If any individual violates any provisions of Foreign Exchange Management Act, 1999 (FEMA), excluding clause (a) of section 3 then the authorities under the RBI would have the power to enforce the compounding application on the basis of the limits of monetary fine to be imposed as follows:

A Delegation of Powers to Regional Offices

For operational convenience and functioning, compounding powers are delegated to the Regional Offices of the RBI to compound the following contraventions of FEMA, 1999.

Types of contravention/violation can be considered under Compounding for Offences under FEMA?

The type of contravention/violation is determined to keep in view the following indicative points:

Procedure of Compounding of Offences under FEMA

Any person who contravenes any provision of the FEMA, 1999 [except section 3(a)] or contravenes/violates any rule, regulation, notification, direction or order issued in exercise of the powers under this Act or contravenes any condition related to which a consent is issued by the Reserve Bank, can apply for compounding to the RBI.

Any applications looking for compounding of contraventions under section 3(a) of FEMA, 1999 can be submitted to Directorate of Enforcement.

When an individual is given notice of the contravention of the provisions of FEMA, 1999 by the RBI or FIPB or any other statutory authority.

An individual can also make an application for compounding, suo moto, on becoming aware of the contravention.

What is the Procedure for Compounding Offences under FEMA?

The applications along with the prescribed documents have to be submitted with a fee of Rs. 5,000/- by way of a demand draft drawn in favor of “Reserve Bank of India” and payable at the concerned Regional and payable at Mumbai to the Compounding Authority.

The application submitted will be given to RBI and the will examine it and conclude that the violation is quantifiable or not and what is the amount if quantifiable.

In case where the application form is incomplete or any such other reason like approvals of authorities not received, the form along with the fees will be returned.

The application will be disposed of within 180 days .

* The applicants are advised to give notice of, if any, in the address/ contact details of the applicant during the pendency of the compounding application with RBI

Company Vakil provides host of registration services from company registration to brand protection and compliance, get in touch with us for any legal query