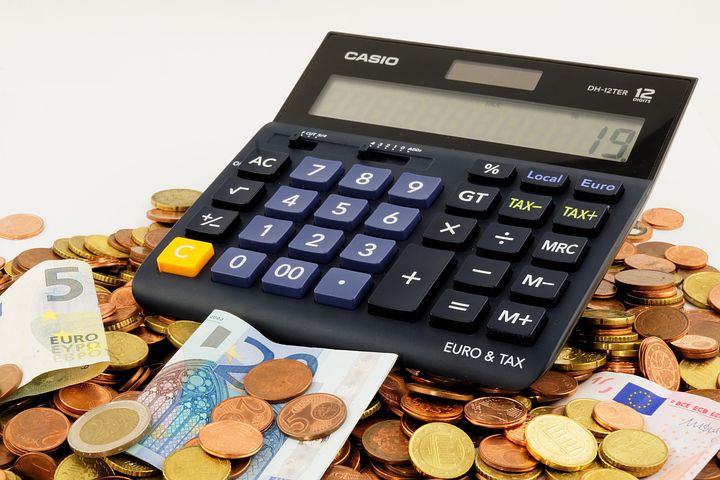 CENVAT or Central Value Added Tax is a alteration of the previously functioning MODVAT (Modified Value Added Tax), and is a part of the central excise structure of the country. Introduced in the year 2004, CENVAT aim to reduce the tax burden faced by a consumer when he/she purchases a product, present a clear picture of tax liability at various stages of production. The CENVAT notification of 2004 offered clarity with regards to credit to both manufacturers and service providers, ensuring that all parties are conscious about their duties. The government set up “The CENVAT Credit Rules” in 2004, which help in implementing the CENVAT in the country and provides the manufacturer of the final product certain tax credits on the excise duty payable by him/her.

A manufacturer or a service provider is expected to pay certain basic duties in  completion of his/her work, with a number of steps involved in each stage of manufacture. CENVAT makes sure that there is a smooth flow of duties, with no additional drain on any one segment, be it a manufacturer or a customer, eliminate double taxation and keeping the entire chain simple and clean.

CENVAT stands for the Central Value Added Tax. The CENVAT Credit Rules, 2004 was introduced to let both manufacturers and service providers to take input credit on goods and services apart from capital goods. earlier to the introduction of CENVAT, credit for VAT was provided under the MODVAT regimen and with the prologue of Service Tax Credit Rules, 2002 credit was provided for service tax paid by service providers. The CENVAT Credit Rules were introduced in the year 2004 to  unify and merge the provisions thereby allowing cross sectorial availability and utilization of credit. The scope of CENVAT Scheme has been enlarged to include credit not only to the manufacturer in respect of inputs and capital goods but also to cover service providers. Thus, under the CENVAT regimen, even the output service providers are authorized the benefit of credit of duty paid on inputs and capital goods along with service tax credit on input services utilised by them for providing any taxable output service.

Let us take an example of Gupta Fans Pvt. Ltd., a manufacturing company specialising in producing fans of different kinds. This company now requires raw material which includes steel blades, copper wires, plastic blades, motors, etc. The owner purchases the blades from the Zuma Blades Private Limited, paying them a certain sum. Similarly he purchases the copper wires from the Cupro Private Limited and motors from the Motored Private Limited. Now every time the company purchases any of these input materials, it includes some excise duties which have been added by the original manufacturer, thereby rising the tax liability of Gupta fans.

CENVAT permits Gupta fans to utilise credit when they purchase an item for their manufacturing process, thereby dropping the overall tax liability, not just for them but also the final consumer. Now if we consider the total CENVAT of raw materials to be Rs 50,000 and CENVAT on the final product to be Rs 60,000, the liability of Gupta Fans Pvt. Ltd. is (Rs 60,000 – Rs 50,000 = Rs 10,000).

CENVAT Credit refers to the credit or set-off available to manufacturers when they use certain inputs to complete their product. In the example given above, Gupta fans can claim credit on the copper wires, fan blades and motors, which can then be readjusted alongside their final tax liability. These credits eliminate the excise burden on manufacturers at different stages, with simple tax computation at the last stage applicable.

As per the CENVAT Credit Rules, a number of input items are entitled for CENVAT credit, with the rules having a definition for the same. Items which fall under the definition can be claimed as input items, thereby contribution credit to manufacturers. Goods which are utilised by a manufacturer to complete the final product, goods which are used as additional components to provide warranty, goods which help in electricity generation and on condition that the final output are some of the popular examples of CENVAT inputs.

The Union Government made change to the old CENVAT Credit Rules of 2002, putting in place the new CENVAT Credit Rules by exercising their powers under Central Excise Act of 1944. A total of 16 rules are mentioned under the provision, each of them containing the information relevant to a certain topic. Here is a brief overview of rules mentioned.