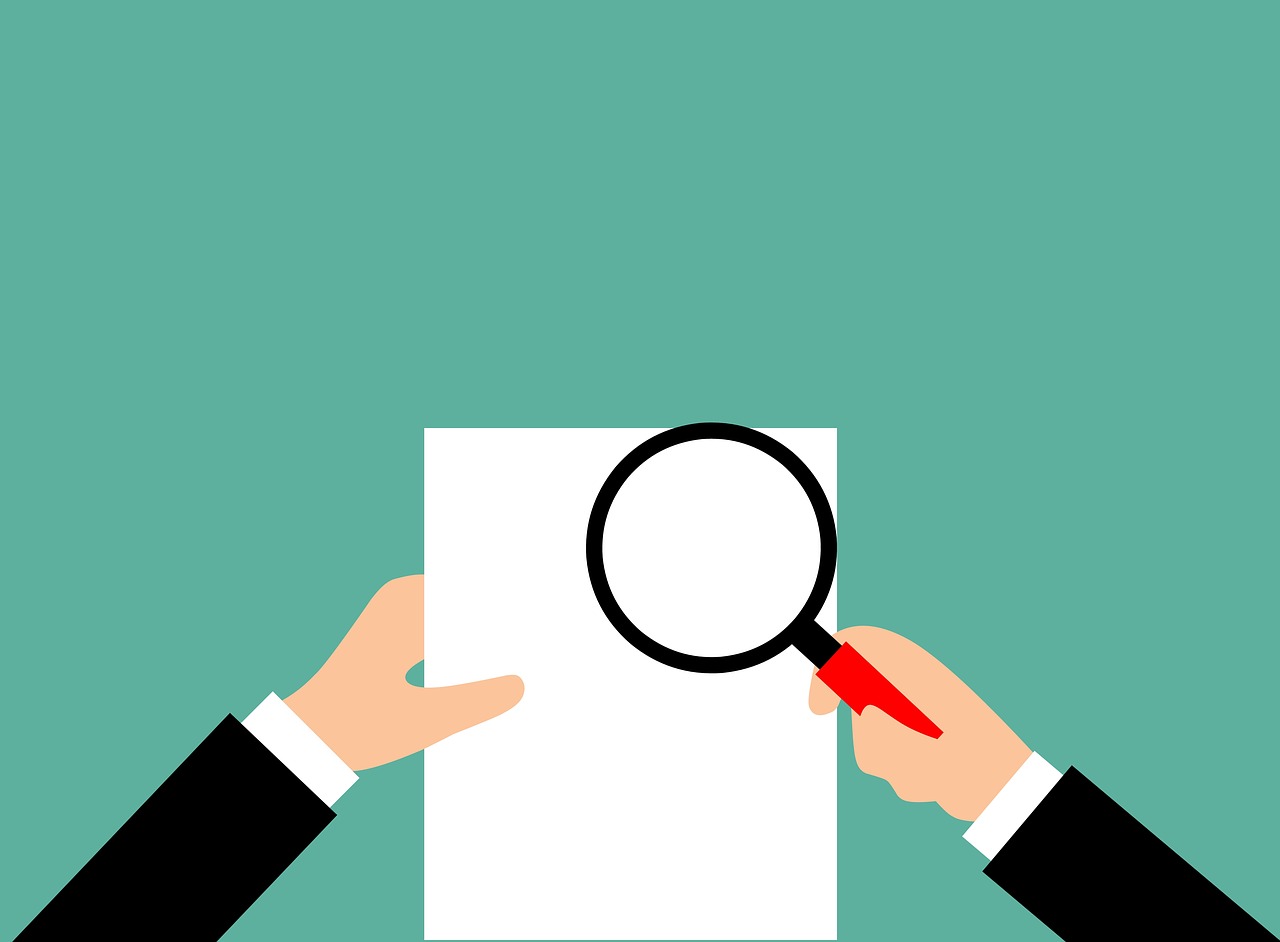 Under Section 143(11) of the Companies act, 2013 (2013 Act) this section requires that the Auditor’s report of specified class of companies should include a statement on the prescribed matters. These reporting requirements have been approved under the companies (Auditor’s Report) Order, 2015 (CARO 2015) issued by the Ministry of Corporate Affairs (MCA) 10th April 2015.

The MCA had setup a committee on 16 September 2015 to look at and recommend matters that should form part of the statement. This statement would be affixed with the auditor’s report under section 143(11) for the financial year FY 2015-16 and thereafter.

Every Report made by auditor under section 143 of the 2013 would include in it, CARO 2016 and CARO 2016 is applicable for Financial Year 2015-16, Financial Year 2016-17 and subsequent years. It would be valid to every company (except some companies) including a foreign company defined under section 2(42) of the 2013 Act. The CARO, 2016 would not be applicable to the auditor’s report on the consolidated financial statements.

Companies exempt under the CARO-2016.

Companies exempt under the CARO-2016

In these companies the auditor is exempt to comment on matters prescribed under the CARO 2016 with compared to CARO 2015.

Companies not covered under CARO 2016

Companies not covered under CARO 2015

Matters to be included in CARO 2016

As compared to CARO 2015, the reporting requirements under CARO 2016 have been amplified. There are few new requirements which are as follows:

Requirements that have been carried forward with some modifications:-

Default in payment of dues

Whether any fraud by the company or any fraud on the company by its officers or employees has been noticed or reported during the year, If yes, then the nature and the amount involved should be indicated. New Requirement It is limited to officers and employees of the company.

Visit CompanyVakil for any legal registration.