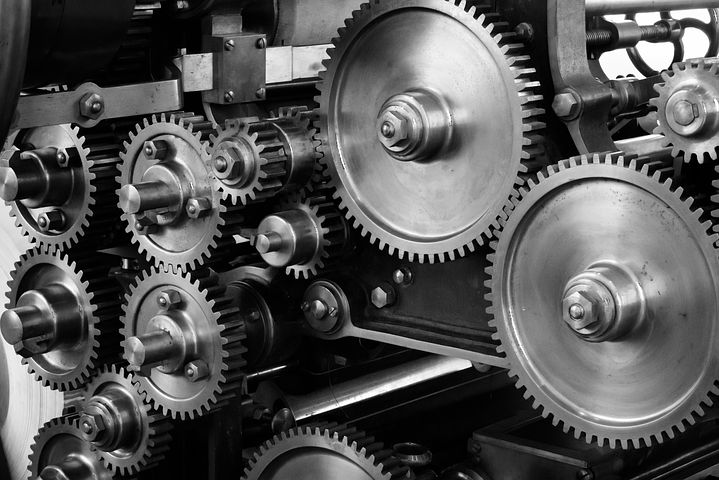 An additional depreciation of 20% of the total actual cost has been allowed according to the Income Tax Act. This is to be done for in case of any brand new plant or machinery, with the exclusion of aircrafts and ships, obtained and installed after the date of 31st March, 2005. This is to be done by a reviewer who is involved in the business of production and manufacture of any object, so that proper assessment has been conducted.

The Provision included vide Finance Act of 2015, taking effect from the  1 April 2016, asks for an improved depreciation in the backward areas. A reviewer puts on an undertaking or an enterprise for the production of manufacture of any object or article on or after the aforementioned date, that is April 1, 2015 in any of the backward areas and has to be notified by Central Government on the behalf of the following –

Such reviewer obtains and makes installation of the new machinery, of course, excluding the ships and the aircrafts. In this case, additional depreciation which is available for the undertaking or the enterprise for the time frame April 1, 2015 to March 31, 2020 is at 35% instead of the 20%.

The additional depreciation are not to be added in the following categories of items.

It should be noted that the depreciation is added only to the factories or units of power generation. It is not applied on the dealers of the providers of service.

The general percentage for machinery is determined 15%. In addition to that, 20% more depreciations will be  in the first year for the industrial undertaking and the generation of power distribution within a business.

A manufacturing concern, such as the ABC Limited, provides the given particulars:

The net quantity of depreciation falling under the Income Tax Act for the assessment year of 2018 to 2019 is put into the computer in the following two blocks. These are:

But it is to be noted that the additional depreciation will be available on the plant and machinery. From 8th of June, 2017, there will be 20% of full additional depreciation on the plant and machinery and 10% for those which are obtained on 15th of December 2017. However, this is not available for the computers since they are being used inside the premises of the office.

These are important details related to the Additional Depreciation. For more details visit Company vakil