Warning: ftp_pwd() expects parameter 1 to be resource, null given in /homepages/44/d793335463/htdocs/pro/wp-admin/includes/class-wp-filesystem-ftpext.php on line 230
 A Guide On Amortization of preliminary expenses | Company Vakil

A Guide On Amortization of preliminary expenses

Home A Guide On Amortization of preliminary expenses 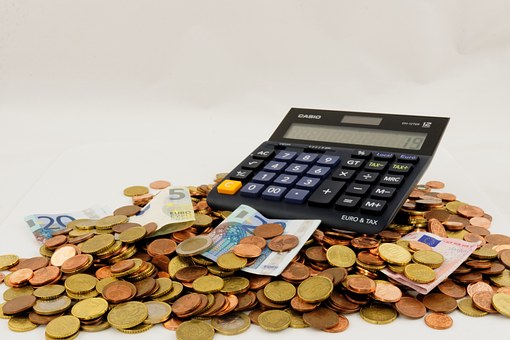 The stage of inception for any business is one of the most crucial phases in the life cycle. In this critical inception stage, the companies incur several expenses.

The amortization of the preliminary expenses that are incurred before the commencement of the business, making extension of an already existing business, to set up a new section and so on get the eligibility to get amortized following the section 35D of the Income Tax Act of 1961.

The eligibility of the Assessee

The purpose of the preliminary expenses:

As mentioned before, incur of the preliminary expenses are to be conducted for the following purposes:

Categories of the preliminary expenses which are entitled to get amortized should have expenditure which is incurred via connection with these:

Allowed Extension of the Deduction

Income Tax Act makes it mandatory for the preliminary expenses to get amortized on equal terms within the time frame of around 5 years. Meanwhile, the accounting treatment has a preference to have the amortization fully in the same year. This, however, creates an issue regarding the time since the tax payer has to offer more than required income tax and simultaneously has to pay less tax in the future; because one-fifth of the deduction allowed over a period of five years.

Hence, the tax payer has to keep in mind that there will an occurrence of a Direct Tax Asset (DTA) for the preliminary expenses.

In case of a merger or a demerger, the unamortized expenses are to taken care of in the following ways:

In the case of a merger or a demerger, the company which is merged is a resultant business which will be allowed to get the rest of the preliminary expenses amortized throughout the rest of the years.

Preliminary expenses are a very important side to be considered in the beginning of any business. It is crucial to know about it and have the knowledge about it in details in order to avoid monetary accidents.

Company Vakil with the help of expert professionals simplifies the process of registrations in India . we are transparent  in quality, process, price and time consumption. Company Vakil follows the likes of famous Just in Time process to deliver services on time without a hitch